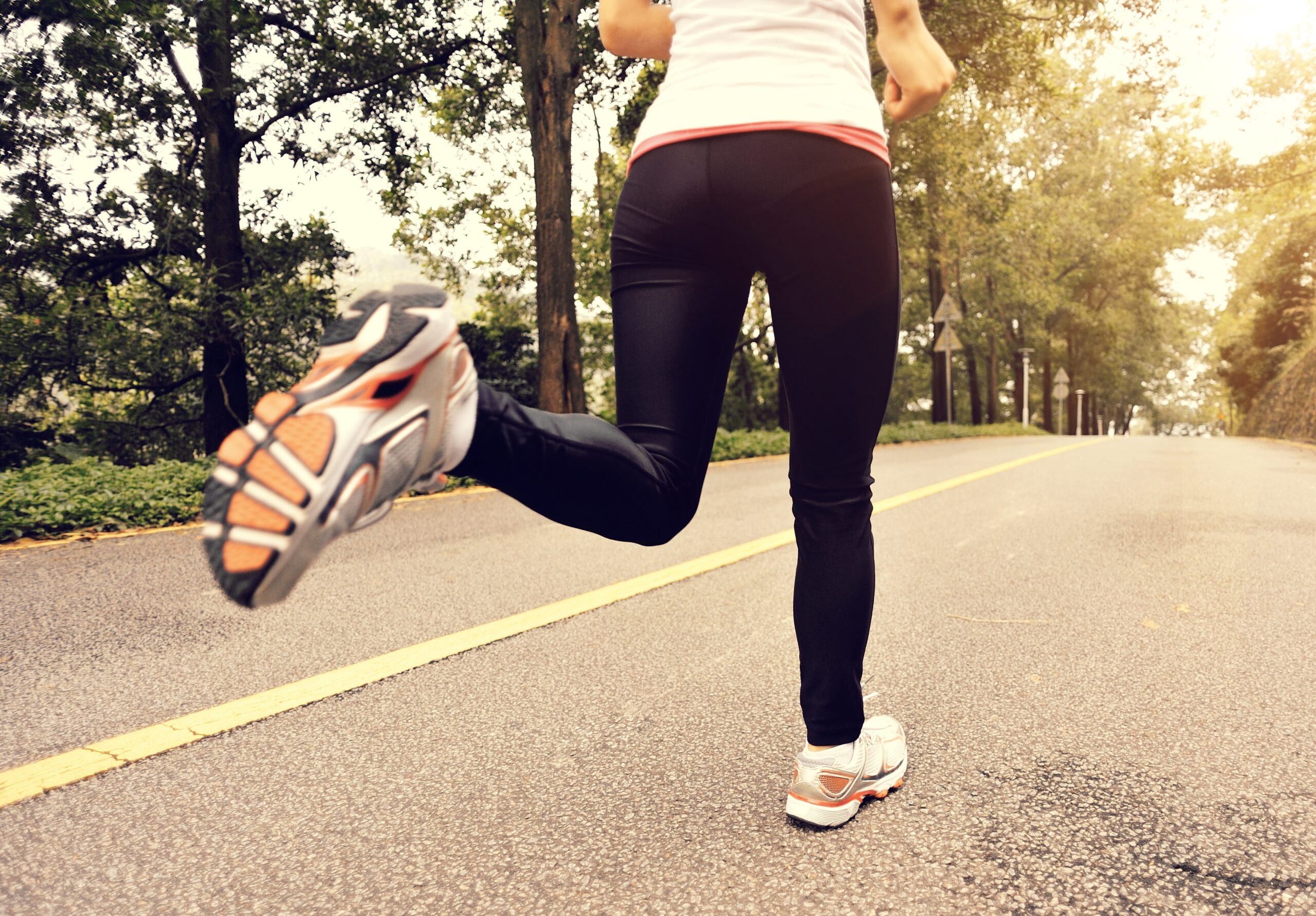 A Union Pacific cargo train fatally struck a pedestrian who was wearing headphones while near the train tracks. Authorities aren’t sure if the Truckee was walking or running near the tracks when she died Wednesday.

Truckee Police Department investigators reported that the accident happened at about 1:40 p.m. on the railroad tracks east of the Highway 267 overpass. In a news release Police Chief Adam McGill labeled the event as tragic.

Janaki Rose Hayes, 27-years-old, was new to Truckee. She had moved from Oregon and took to the track path to get to her Olympic Heights neighborhood. In this particular situation, she was wearing headphones that covered her ear. She was listening to loud music while walking or running on the rails.

“We concluded from our investigation that her intent was to cross the river at some point to access the Legacy Trail for a jog,” McGill told reporters. A pedestrian bridge west of the overpass allows access to the popular trail from East River Street.

Excessive horn honking from the train to alert the woman to get off the tracks failed. The train operators saw the victim on their path and did their best to warn her with the train’s loud horn. They also slowed the train as much as they could to avoid hitting her. But it was to no avail.

“It appears the train operators did not contribute to this accident and did all they could to avoid it,” McGill stated in the release.

Investigators said that neither alcohol nor drugs appear to be a contributing factor in this fatal pedestrian accident.

“The Truckee Police Department would like to remind everyone that not only is it illegal to walk on or cross railroad tracks, it is dangerous,” McGill stated.

Railroad tracks are private property but in certain smaller communities pedestrians cross them often. “We’re not out there ticketing them,” McGill said, “It’s appropriate to cross at intersections and wherever roadways and sidewalks cross over.”

Whenever you are in a public area, think safety first and be aware of your surroundings. A fatal pedestrian accident is an unfortunate event that is tough to get through. Going through the legal process gets depressing because it’s a reminder of the one that passed away. Call 1-800-260-2577 today to get help with your pedestrian or wrongful death accident, our expert lawyers are disciplined in many accident injury situations.