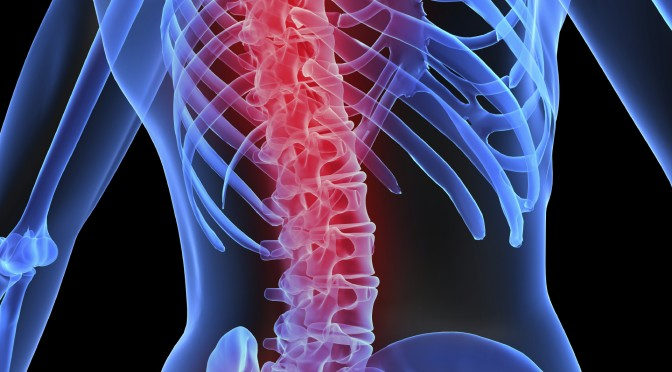 Trampoline Park Accident Leaves Woman Paralyzed from the Waist Down

When Grace Quiroz signed a liability waiver at a Dallas, Tex. area trampoline about three weeks ago, she didn’t think much of it. But, little did she know, she was signing away her right to receive financial help in the event of an injury, khou.com reported.

Ever since Nov. 29, when Quiroz went to North Dallas Jumpstreet indoor trampoline park with her husband to celebrate their son Matthew’s seventh birthday, she has been paralyzed from the waist down. Quiroz said she injured herself when she was jumping, did a little flip and fell hard on her neck.

“It was like falling into the ground,” she told khou.com. “I mean, immediately, I couldn’t feel anything.”

Sullivan was playing on the dodgeball court nearby and rushed to his wife’s side. She was diagnosed with a severe spinal cord injury at Baylor Hospital then underwent surgery two days later. Doctors removed the broken pieces of vertebrae, and she now has two titanium plates in place to protect her spinal cord and hold her head in place.

Doctors said if she had moved an inch before paramedics arrived at the scene of the injury, she likely would  have died. Khou.com reported that if the injury had been just one vertebrae higher, she would have had to use a ventilator and been unable to talk.

Her family has hired a lawyer to try to challenge the park and claim negligence.

“Our investigation is continuing,” John Kirtley, their attorney, told khou.com. “We believe there is going to be some responsibility on their part.”

Jumpstreet employees are reportedly looking into the accident.

“Our thoughts and prayers are with Ms. Quiroz and her family,” Mark Goldman, the company’s chief operating officer, said in a statement. “The safety of our guests and their families are our top priority.”

The park said Quiroz’s incident was the first of its kind in seven years at the park.

Quiroz’s husband, Robert Sullivan, said the company hasn’t contacted his family regarding the accident, but that it returned the $98 the family spent there that night.

Today, Quiroz sleeps at the hospital every night. She has regained limited use of her arms and uses a wheelchair. She attends physical therapy in the hospital daily.

Quiroz said she has faith that she’ll one day walk again. “I’m just taking one day at a time.”

The accident has been especially hard on the couple’s younger children, Sullivan said. “Matthew asked me, ‘Is my mom going to lose her legs?'” Sullivan said. “It’s just hard thing to answer.”

Nonetheless, Sullivan and his wife aren’t giving up.

Accidents happen to the best of us, which is why AA Accident Attorneys wants you to know we are here for you. If you’ve been involved in an accident similar to one like this, please call 1-800-260-2577 for a free consultation. You may be entitled to financial compensation.