Le Moullac was on her way to work when a truck made a right turn and hit her. She later died at San Francisco General Hospital.

The driver received no citation.

It was determined that the driver was at fault from a video of the accident found later.

A civil lawsuit may be filed by Le Moullac’s family.

A police sargent erringly told people that the collision was the fault of the cyclist for which he was criticized.

There were 630 bicycle accidents in 2011, an alarming increase over the past ten years. 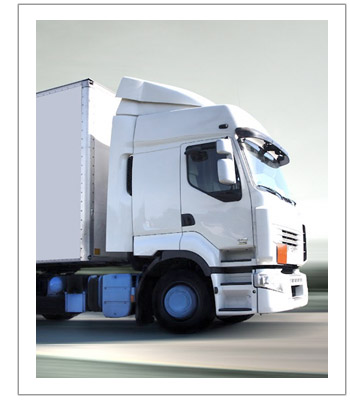