The Peterson Automotive Museum has recently been redesigned. A new exhibit includes an  exciting array of automobiles and motorcycles.

Included in the presentation is the Precious Metal Exhibit. The curator for this exhibit was Bruce Meyer. All off the cars are painted silver. A 1954 Mercedes-Benz W196 grand prix car is presented. A 1959 Sting Ray concept car is also presented, designed by Bill Mitchell Larry Shinoda. A McLaren F1 in addition to an Aston Martin DB5s are also included in the exhibit.

This car, pictified by artist, Alexander Calder was painted at the request of Herve Poulain, driver of the car in the 1975 Le Mans. Other artists to paint BMW’s included Andy Warhol, David Hockney, Roy Lichtenstein, Esther Mahlangu, and Michael Nelson Tjakamarra.

This car was one of the most acclaimed racing cars to be included in the Canadian-American challenge Cup. Drivers were Bruce McLaren and Denny Hulme who was the champion of the 1967 F1.

The Peter and Merle Mullin Artistry gallery presents a variety of French styled cars. Among them are the 1936 Bugatti Type 57SC Atlantic coupe. The car’s worth is approximately $40 million.

Italian designers were popular  in the 1950’s. Many Italian concept cars were built during that period. This car was styled by Carrozzeria Ghia of Turin.

The Mercury Coupe provided a model for hot rods and custom cars originating in California in the 1940’s and 1950’s. This car was designed for Bob Hirohata in 1952. Designers Sam and George Barris lowered the roof and the rear, customizing the car for Mr. Hirohata. 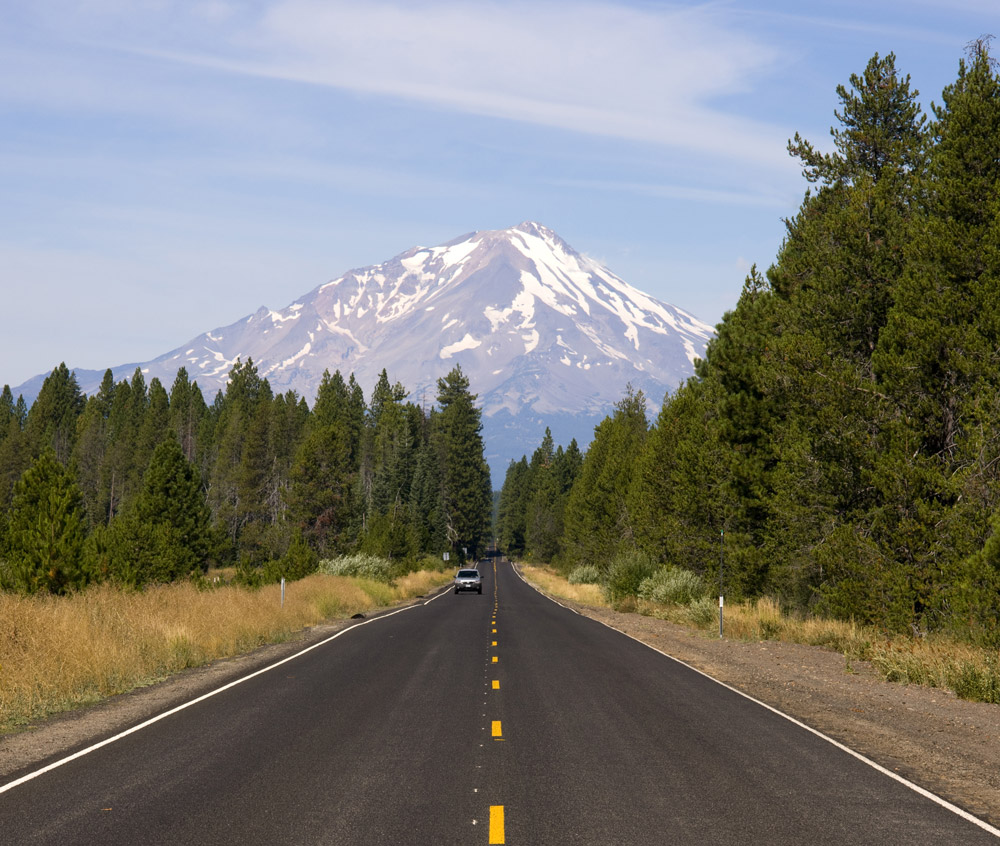