A  plane crashed May 28 in Big Bear City.

Two brothers at Dave’s Automotive were the first ones on the scene.

Miquel and his brother Daniel, are auto mechanics at Dave’s.

9-1-1 was called. The two brothers extricated the pilot from the plane.

Daniel was also first at the scene in another plane crash in Big Bear City a few years back.

The two brothers indicated they were always available to help in a emergency. 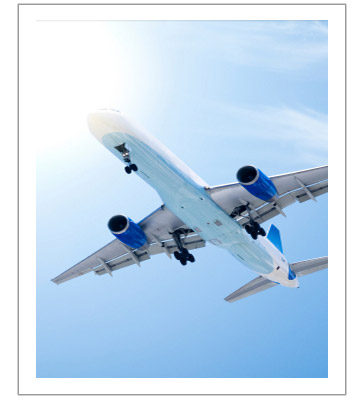