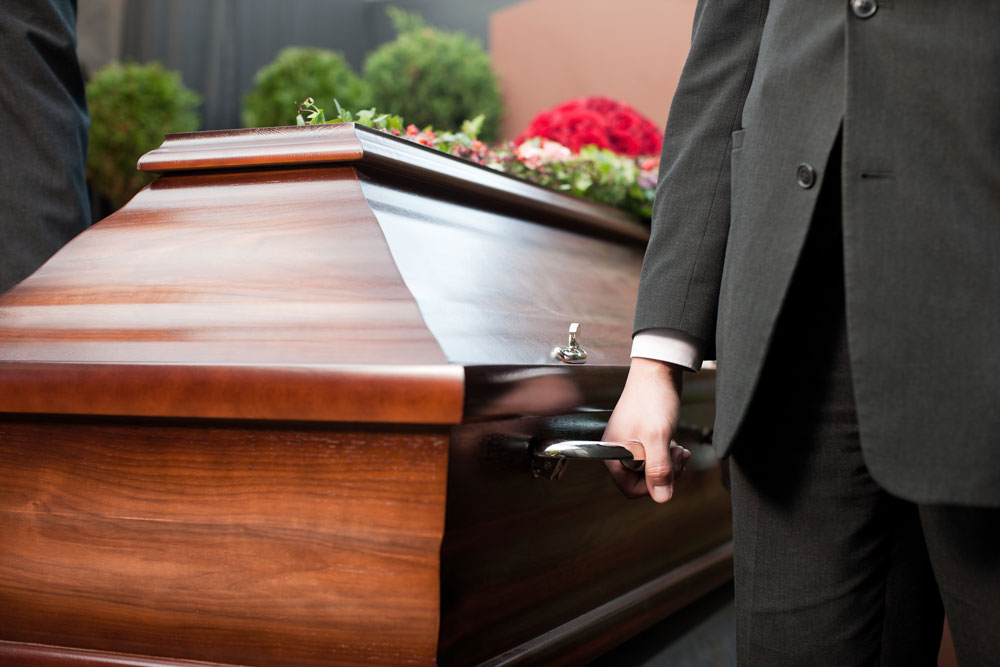 Emergency respondents rushed Officer Chris Cortijo to a nearby hospital. The 51-year-old suffered serious injuries and was in critical condition until he succumbed to his injuries.

Los Angeles Mayor, Eric Garcetti issued an order to lower the city flags to half-staff. He recalled his memories of the 26-year veteran and former Marine. He also remembered the most recent death of another motorcycle officer, “remind all of us of the sacrifice that our bravest heroes make,” Garcetti said at a news conference. Adding that Cortijo is “the true angel in the City of Angels.”

Los Angeles Police Chief Charlie Beck was also a friend of Cortijo, who worked in the Valley Traffic Division. Beck said Cortijo was twice named Los Angeles Police Department Officer of the Year and during his career arrested more than 3,000 motorists for driving under the influence.

The chief found irony in the death of Cortijo because someone “callously and wantonly” drove under the influence of drugs and killed him.

The accident happened at a traffic light in Sun Valley at approximately 5:30 p.m. on Saturday. He was stopped when a Chevrolet Blazer rear-ended his motorcycle, pinning him between the car and a Honda Accord in front.

Qaneak Shaney Cobb, a 33-year-old, drove the SUV that ran into the officers’ motorcycle. On Tuesday, she pleaded not guilty to cocaine possession and driving under the influence of drugs. Cobb has prior convictions for grand theft and drug possession and could face more than 10 years in prison if convicted. Since the officer died, she could face additional charges.

A motorcycle accident can happen anywhere and when it’s least expected. So, there is a small chance of being prepared for an accident but don’t worry. At AA Accident Attorneys we work on a contingency basis, which means no money out of your pocket for our legal services until we win. If we don’t win your case, then you owe us nothing!