Homeless people living in cars and RVS’s are on the rise in Los Angeles. Fears are that increased crime, fighting, and misuse will occur as a result of this increase. A ban on living in cars was lifted by a federal appeals court last year. There are allegations that the ban posed a bias against low income people.

A new law providing for parking in some areas in which the homeless could sleep in their cars is being developed.

There was a proposal to restrict the homeless from sleeping in their cars in residential areas.

In the past police have confronted vehicle dwellers and asked them to sleep on the pavement.

The proposal to restrict the homeless from sleeping in their cars in residential areas was passed.

Advocates for low income people still oppose the revised ban. They claim that it continues to victimize the disenfranchised.

A lawsuit in Venice contributed to the ruling.

Because of Los Angeles’ vast geographical area the issue is more unwieldly than that of the parking of the homeless in Santa Barbara.

It is important, authorities have indicated, to distinguish between homeless vehicle dwellers and those who just want to live free on the beach.

Concerns are that residents are endangered by possible violence, drugs, or crime.

People who live in their cars are prone to police harassment.

One such case occurred in 1998 when a young Black woman who was asleep in her car was killed by the police because a gun was seen in her lap.

In these instances the policeman would have to make a determination of whether the individual is just sleeping or living in their car.

The question is will the individual get the benefit of the doubt? 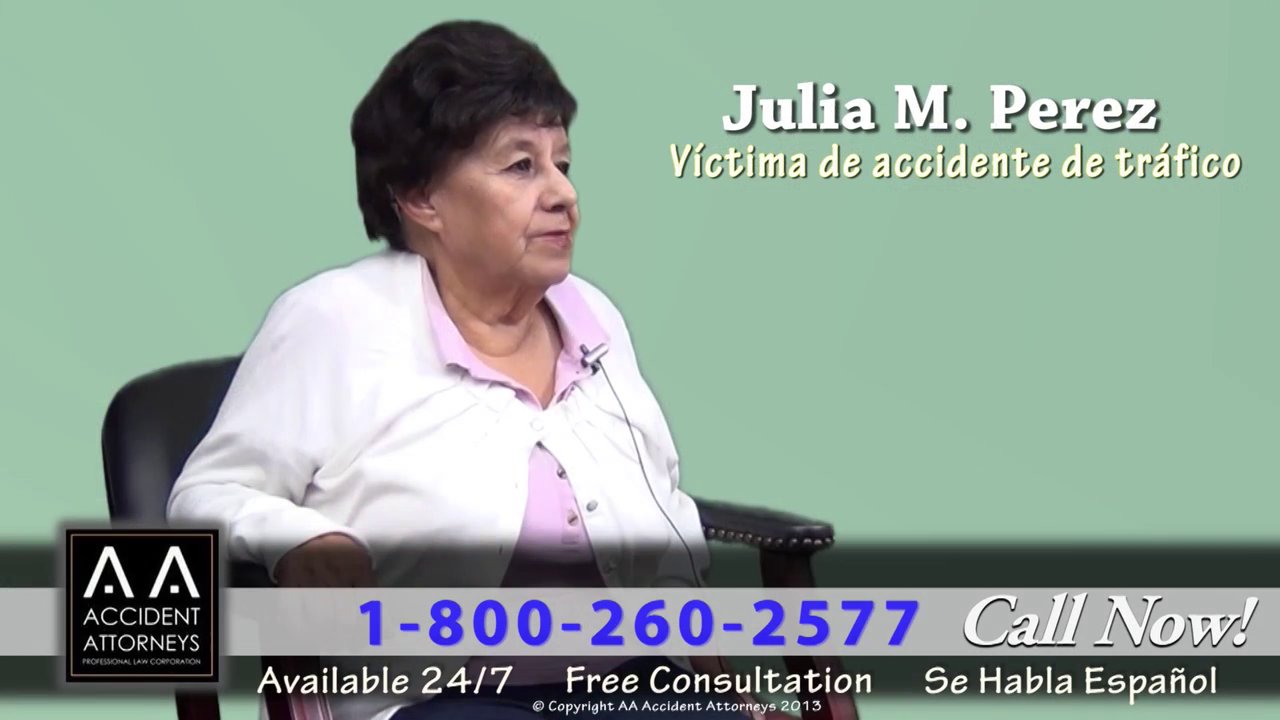 The thought of the ruling is to make a provision that provides areas where the homeless may legitimately park and sleep at night.