An investigation against Honda alleging discrimination against African-American, Hispanic, and Asian/Pacific consumers has been settled with the CFPB and U.S. Justice Department.

Allegations are that minorities have been discriminated against through dealer interest rate mark ups.

Honda, also, has been directed to allocate $24 million for alleged victims of discrimination.

The Department of Justice estimates that African-Americans paid on an average, $250 more than the average consumer; Hispanics, $200, and Asian/Pacific Americans $150.

Honda was further directed to allocate $1 million toward a consumer financial education program.

Honda, as a part of the settlement, was directed to improve its monitoring and compliance systems.

A. Settlement With Washington Dealership Over Employment Rights of Military Applicants

A U.S. Navy Airman was terminated because he expressed an intention to join the military. He consequently sued his employer, a Longview, Washing car dealership.

The car dealership was ordered to compensate the airman in the amount of $15,500 for lost wages.

The dealership was also ordered to train Bud Clary Chevrolet’s managerial staff and Human Resource Department staff on the rules and regulations set forth by USERRA pertaining to employers and their indicated employees. In the document is wording that addresses the termination of employed persons pursuing a military career. 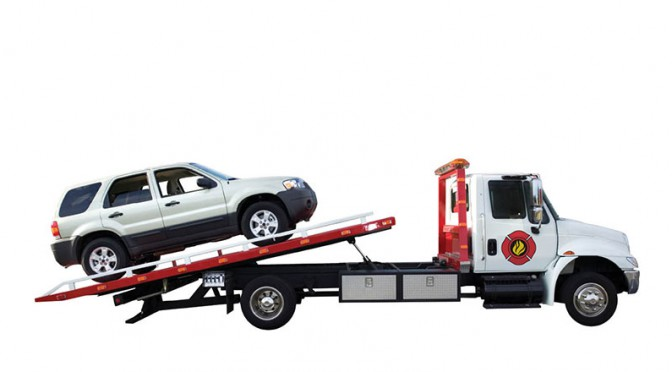