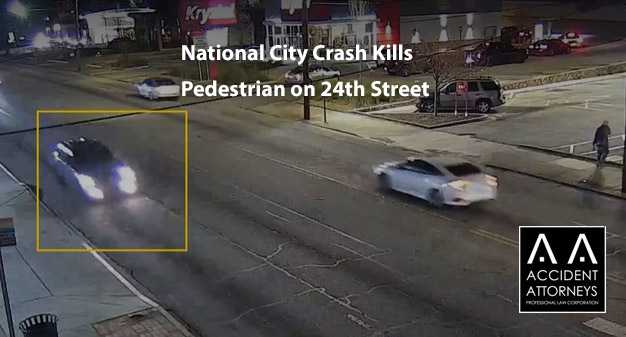 Reports say the pedestrian was walking in a crosswalk. A vehicle–which has not been described–was traveling on Highland Avenue and made a turn to the left to 24 Street.

The vehicle hit the person who was walking, reports say.

Responders found the pedestrian died at the crash site. The person’s identity, including name, age, gender, and city of residence, has not been reported.

The driver’s identity is also not known. Reports say the driver remained at the crash site and cooperated with investigators.

The investigation is continuing.