Bakersfield Multi-vehicle Crash on I-5 Near at SR-43 Kills 2, Injures 2 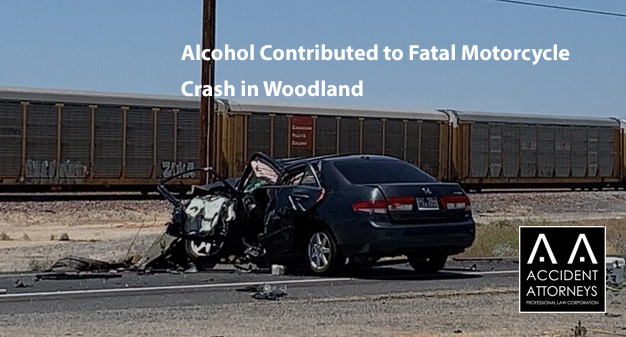 Multi-vehicle Crash on I-5 Near at SR-43 Kills 2, Injures 2 in Bakersfield

BAKERSFIELD, CA (June 17, 2021) – Late in the morning on Wednesday in Bakersfield, a multi-vehicle collision on I-5 killed two people and injured two others. The June 16 crash occurred at State Route 43.

The time was roughly 11:00 a.m., the California Highway Patrol said.

No details have been reported on how the crash occurred, or exactly how many vehicles were involved in what was described as a multi-vehicle crash.

Responders arrived and found a vehicle had rolled over, and two people had been thrown from it. The two people died from their injuries.

The identities of the people, including their names, ages, genders, and cities of residence, have not been reported.

Two people who had also been traveling in the vehicle suffered injuries. Their injuries were described as major and minor. The identities of the two people have also not been reported.

Investigators are working to understand how the crash happened, the sequence of events that occurred, and how each vehicle was impacted.

If you or a loved one has been injured in an auto collision, The AA Accident Attorney strongly encourages you to call our Bakersfield car accident lawyers. Your experienced Car Accident Lawyer Bakersfield will provide you with the best legal representation and guidance that you need. Our offices are conveniently located throughout California and we conduct regular travels in the region to meet with clients. Contact Car Accident Lawyer today.