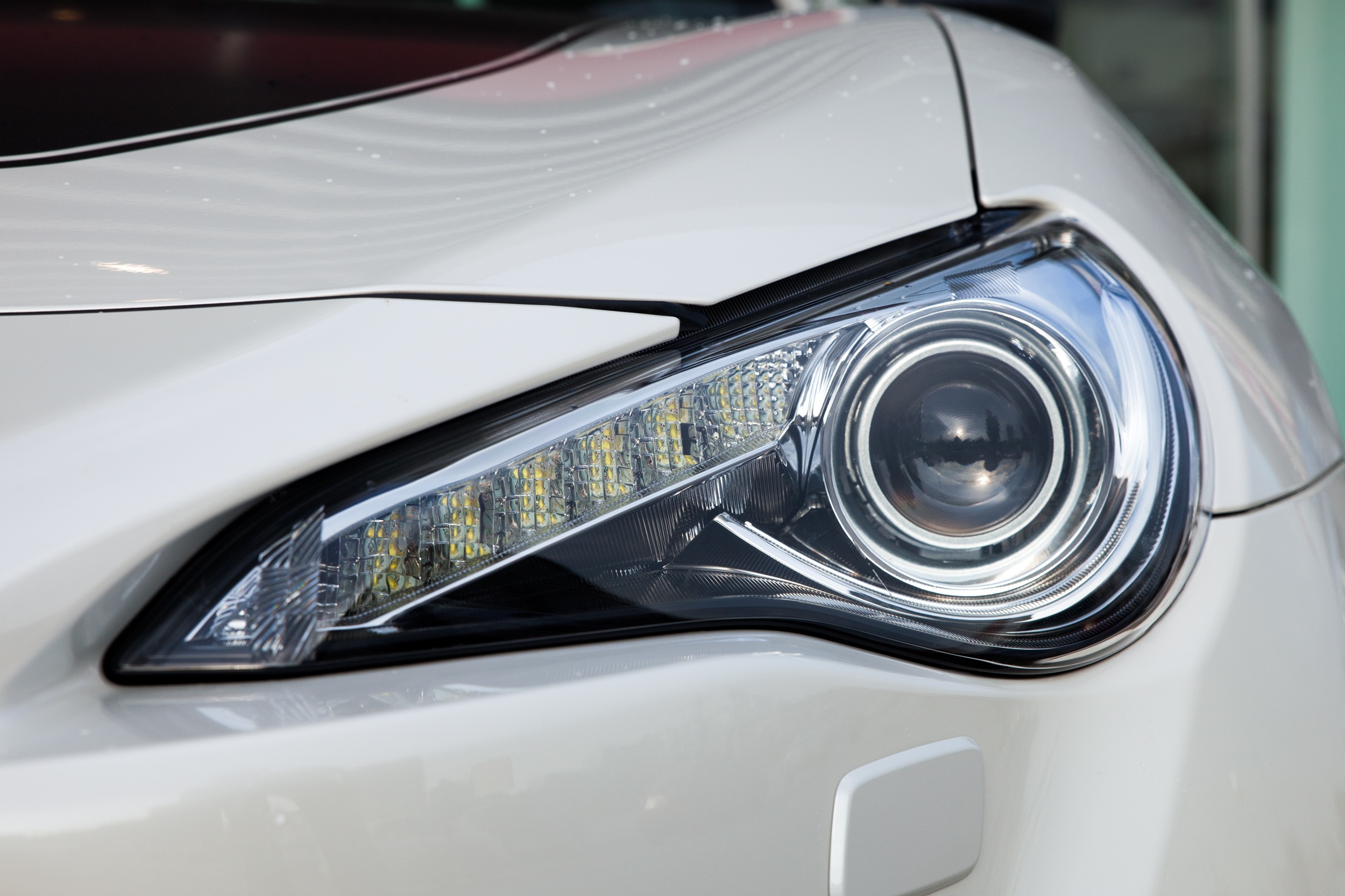 So, far, there are no reported injuries or defective vehicle collisions. But, there are two fire reports linked to a defective engine starter. It’s another one of the problems that keeps the engine running.

In Japan, close to 2 million vehicles are on the list and in Europe close to 1 million. Yet, the amount of defective vehicles does not stop there; it extends to Africa, South America, and the Middle East.

The automotive manufacturing company says the recall includes various model year vehicles. These models include: Corolla, RAV4, Matrix, Yaris, Highlander, and Tacoma. Outside of the Toyota, the Pontiac Vibe and the Subaru Trezia are also affected.

For some of the affected RAV4 and Hilux models the airbag could deactivate. In some of these, turning the steering wheel causes circuit damage. This causes the airbag warning sign on the dashboard to turn on.

On the Toyota Yaris and Urban Cruiser affected vehicles, a spring mechanism on the seat locks the driver in one position. In the three-door cars, the front passenger seats in certain positions on the rails may break. They become more vulnerable when moved back and forth many times. In case of an accident the spring could break, not lock into position, and cause the seat to move.

Also, a weld connecting the steering column bracket to the instrument panel has a high chance of breaking. When the steering wheel gets turned full force, it can tilt out of position but drivers do not risk losing steering control.

Get your vehicle inspected by the manufacturer. Look up its registration on Toyota’s website and get your free inspection. If you do not find it, call the place that sold you the vehicle.

It is important you get your vehicle inspected. You benefit by reducing the risk of being in an automobile accident due to a manufacturing error.

But being in a car accident can happen when you least expect. Any injuries you received from a car accident should inspected by a professional. Call us today! We’ll take care of your products liability legal work and get you the settlement you need. Reach us at 1.800.260.2577