A man pleaded not guilty to striking a city employee with his car, Friday. The man’s name is Jerry Aaron Jenkins, 65, of Menlo Park. The incident happened at approximately 4:30 p.m. July 9, 2014. Mr. Jenkins had been ticketed for illegal auto repairs performed in his home.

An officer who was taking photographs of the previous violations when Attorney Steve Wagstaffe said that Mr. Jenkins walked right past the officer and backed up on her.

No injuries were sustained, though the officer was knocked to the ground. Mr Jenkins stated that the incident was an accident.

An attorney was appointed to Mr. Jenkins through the San Mateo County private defender program. He pleaded not guilty. 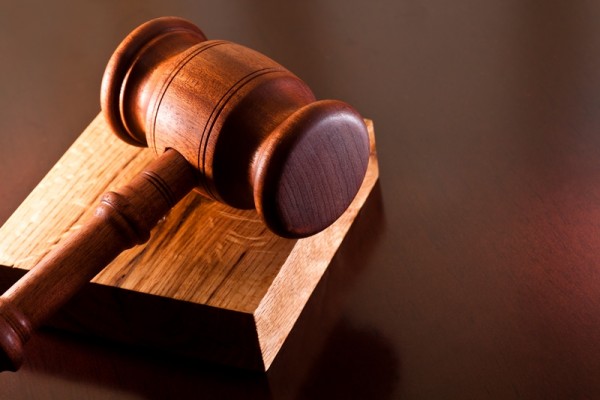