Steven Edward McDonald, 54, fell from his bicycle Saturday and died from head wounds associated with the accident two days later. He was taken to a local hospital after police found him lying on the ground unconscious.

It is believed that no other vehicles were involved.

McDonald was from Newport Beach.

The accident occurred in the 5100 block of Skylark Drive.

It is believed that McDonald lost control of his bicycle. 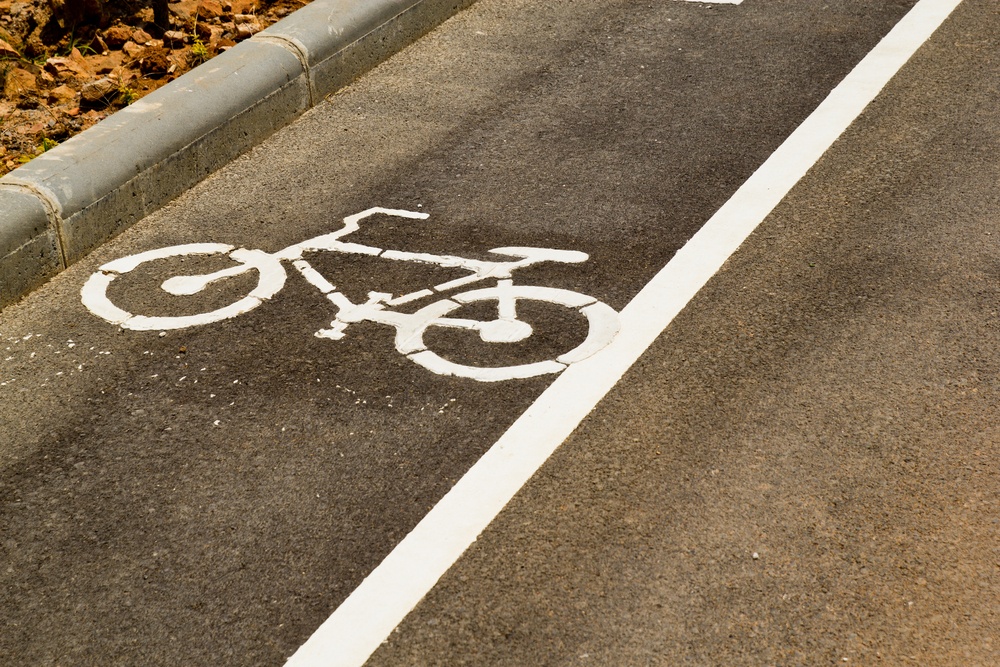