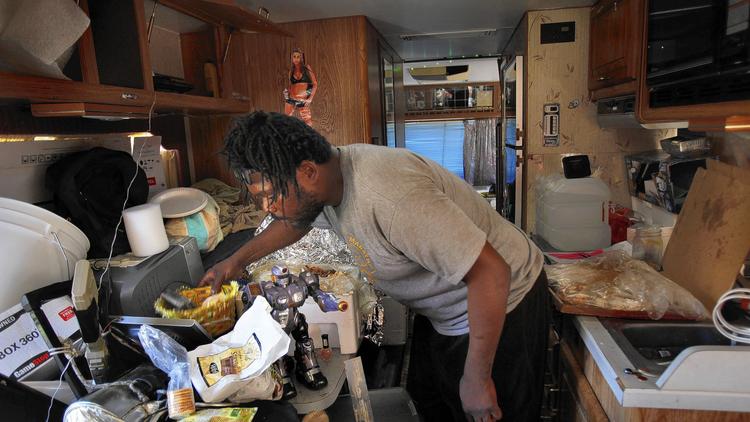 This is the second time a federal appeals court has struck down a tool in Los Angeles’ effort to deal with homeless people. The court declared the ban on living in vehicles as an invite to discriminate against the poor.

The three-judge panel of the U.S. 9th Circuit Court of Appeals came to the decision unanimously that the Los Angeles ordinance was constitutionally vague.

“The City of Los Angeles has many options at its disposal to alleviate the plight and suffering of its homeless citizens,” wrote Judge Harry Pregerson, who was appointed by President Carter. “Selectively preventing the homeless and the poor from using their vehicles for activities many other citizens also conduct in their cars should not be one of those options.”

The court called the ordinance “broad and crypticand “criminalizes innocent behavior, making it impossible for citizens to know how to keep their conduct within the pale.”

The city attorney, Mike Feuer, said he would not appeal the ruling.

“We need to make a break from the past … and commit ourselves to grappling with the issues that create homelessness in the first place,” Feuer said in a statement.