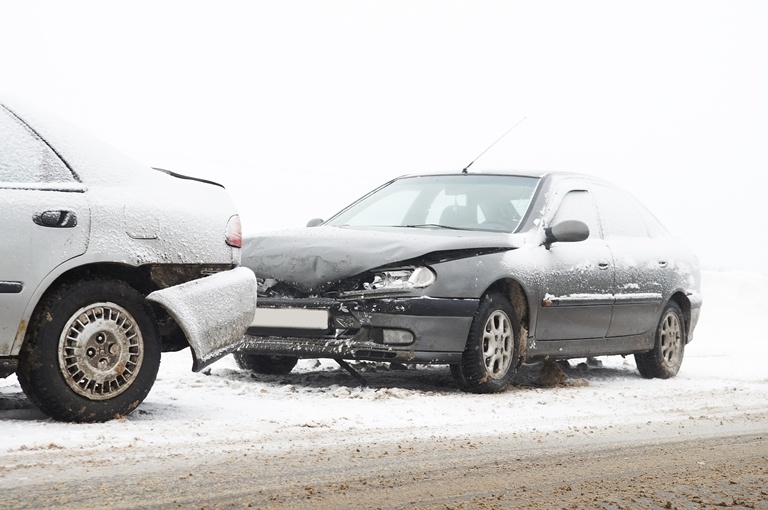 According to the Los Angeles County Sheriff’s Department, the ordeal began just before 12:30 a.m. in the 100 block of East Indigo Street, where gunshots were reportedly fired from a red sedan. “When deputies arrived [at the scene], they contacted witnessed and found bullets in the street,” said sheriff’s Sergeant Peter Ramirez.

Officers were able to quickly track down and pull over the vehicle, which then sped off and ran through a red light on Wilmington Avenue, launching a short yet high speed chase that was brought to an abrupt end when the sedan crashed into another vehicle traveling westbound on Wilmington, which then slammed into a light pole and a brick wall.

Firefighters were rushed to the scene to try to rescue the driver of the vehicle by cutting through the roof, but they were ultimately unsuccessful. The driver was later identified by the LA County coroner’s office as 30 year old Stacy Garcia, a resident of Los Angeles.

The sedan being chased by police meanwhile rolled onto its roof and caught fire, trapping the driver and two other passengers inside. Firefighters again attempted to rescue the occupants and put out the flames, but the fires proved to be too severe. The bodies of all three vehicles were burned beyond recognition, said Lieutenant Kristy McCracken.

“We definitely feel devastated by this, especially being so close to Christmas,” says George Starks, Shawnice’s stepfather. “It’s definitely tragic when a parent loses a child. So at this point we’re just, right now, trying to stay focused and lift each other up and encourage each other as much as possible through this.”

Following the accident, the sheriff’s department has launched an investigation into the gunfire that started the incident. Anyone with information about the situation is being encouraged to contact the Compton Sheriff’s station as soon as possible.

If you’ve been injured in an accident such as this, you should seek help. Depending on the circumstances that led to your accident, you may have the right to compensation from those at fault.

At AA Accident Attorneys, we know your legal rights, and can help you receive the full amount that you need to get back on your feet, covering costs like hospital visits, surgeries, physical therapy, and much more. We can lead you through the entire process and even connect you with medical professionals trained to treat your specific injuries.

If you’d like more information about what a Los Angeles car accident lawyer can do for you, or for a free consultation to discuss your available options, call us right away. We can be reached seven days a week, any time day or night. As always, we will not charge you for any of our legal services until your case is won. If we cannot collect on your case, then you will not owe us anything. If you’ve been hurt in an accident, we are here for you.