A Northern California bus accident caused the deaths of five high school students in 2014. A Fed Ex truck ran across Interstate 5 head on into a commercial vehicle carrying students going to Humboldt State University in Arcata.

The National Transportation Safety Board found that the bus was unprepared for the accident and had out modded equipment.

The bus and the truck driver were killed in addition to ten other people. Thirty-nine people were injured.

The NTSB was unable to reach a conclusion as to the cause of the collision. It was concluded that event data recorders, such as are required for aircraft and railroads, could have helped establish the cause of the crash.

Board members were urged to take action to better equip commercial vehicles.

Federal standards for commercial vehicles that are currently in use were formulated in the 1970’s. There is a sentiment to bring these standards up to par with those presently in place for aircraft and railroads.

There was no evidence that the Fed Ex truck driver was impaired in any way. He did not appear to be under the influence of alcohol or drugs at the time of the accident.

If you need a caar accident lawyer call aa-accidentattorneys.com at 800-260-2577 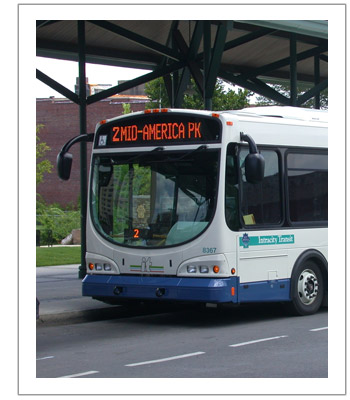