A crash that was fatal involving several vehicles occurred Tuesday evening interfering with traffic on Interstate 680.

A Honda lost control, side swiped an Acura and turned over on its roof.

Five persons were in three cars, involved in the accident.

One person was found dead at the scene. The others were all injured.

The accident caused a traffic jam on Interstate 680, as traffic was re-routed. 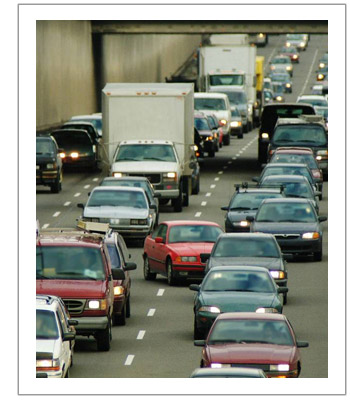