In a meeting Tuesday on auto pilot cars, Elon Musk, CEO of Tesla Model S Cars, described a plan he has to make the cars road ready.

The Model X car, a sport utility vehicle, will be available in 3-4 months.

Musk said he would consider using vegan material in the interiors of the cars.

Initially the auto pilot car is to take over the driving partially. Full automation is projected for approximately three years.

Auto pilot cars are planned to be much safer than cars which are presently on the road.

Based on increased safety for the cars, it is projected that insurance rates for the cars will go down.

The ‘swap a battery’ program did not work. People prefer to charge their batteries.

The swap system was important because it generated zero-emission vehicle credits which are very valuable. 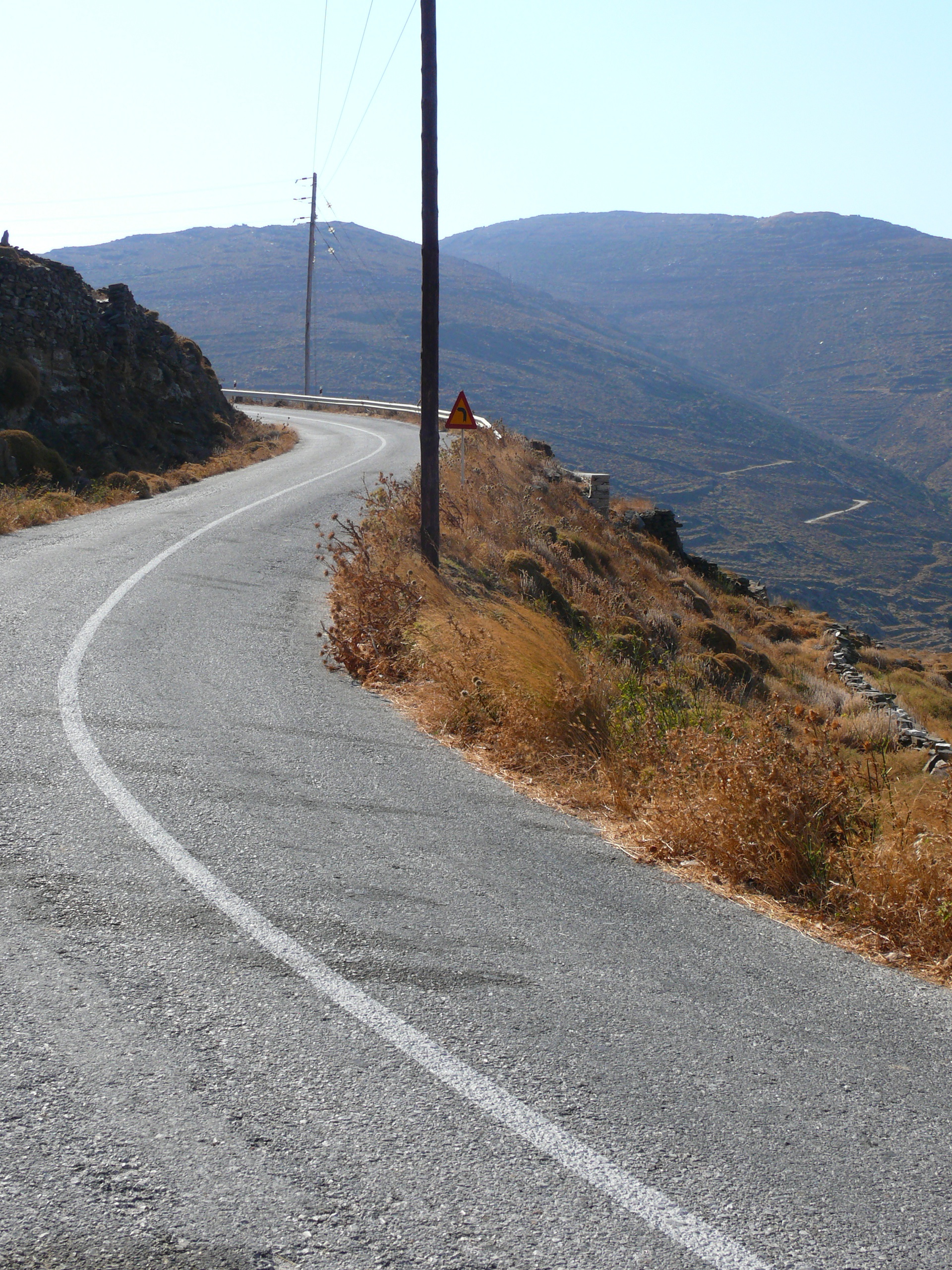