A drunken driver ran into and killed a couple who were walking their dog on October 24, 2013.

The bodies of the victims, Balbir Singh, 50, and and Kamal Singh, 45, were found strewn across the street.

Reitzell claimed that she swerved off the road in order to avoid hitting the Singhs’ dog, who survived the accident.

Reitzell’s car went over the center divider after hitting the couple, ran head on into another car, injuring the occupants and ran into a tree.

Reitzell had a prior conviction for a DUI in 2012.

Reitzell was also found guilty of two counts of gross vehicular manslaughter while intoxicated, causing injury while driving under the influence, and several prior convictions. Her blood alcohol level was .23, over an hour after the accident and probably .26 or .27 at the time of the accident.

Reitzell required a neck brace and received stitches on her lip because of the crash.

The defense attorney, Richard Keyes, said that his client did not show malice or forethought and that she felt remorse for her actions. 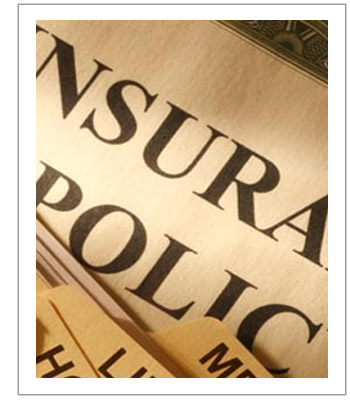