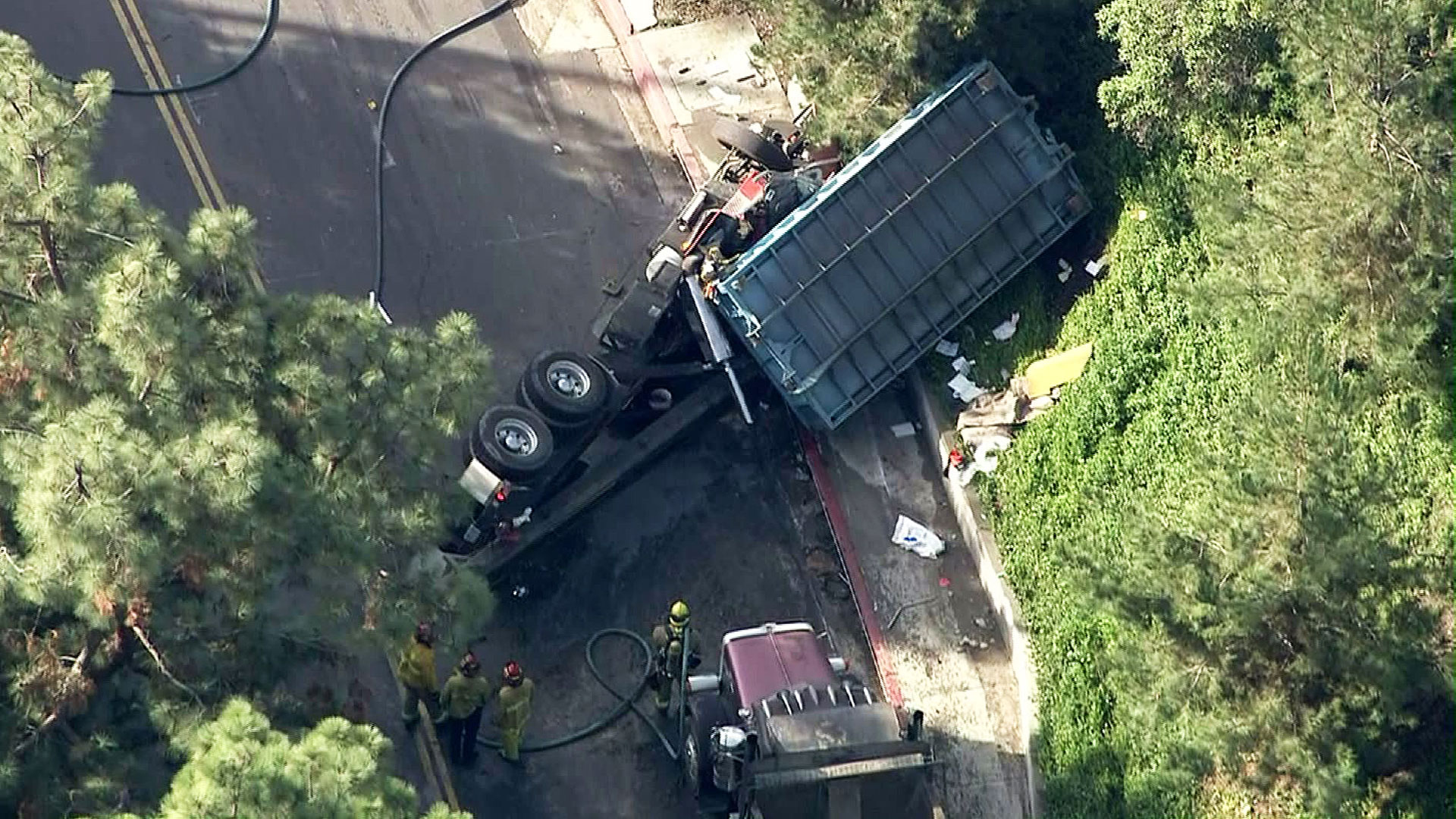 Concerns stemming from three recent and sometimes deadly accidents on the same Beverley Hills street were discussed at a meeting between city officials and residents. Two Los Angeles Police Department officers were recently killed on the road.

The latest crash on the street occurred when a cement truck collided with a vehicle driven by an off-duty Los Angeles Police Department detective. Two months earlier, a collision on the same street killed Officer Nicholas Lee. Lee was killed when his cruiser was struck by an out-of-control dump truck. A third, non-fatal crash occurred in early May when a cement truck lost control and overturned on the exact same spot.

After the crashes, the city placed a moratorium on heavy traffic on Loma Vista Drive.

“I think that’s all fair, because the fact is the number one thing is safety. To make sure everybody is safe,” said Reggie Sully of McCoy construction at the meeting.

Any recommendations from the meeting are expected to be presented to the Beverly Hills City Council on May 20.