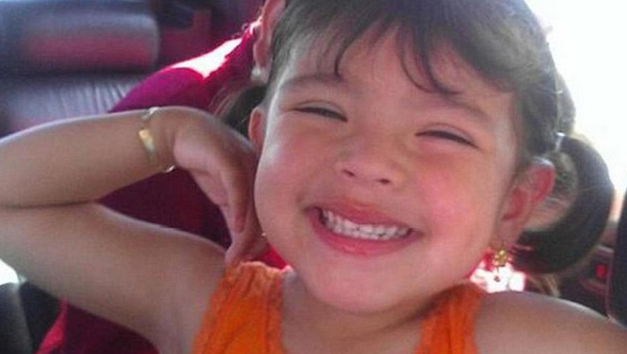 Angelica Garcia and Gerardo Jimenez, along with their children Freddie, 9, Cynthia 4 and Ivan, 2, all died in the crash. They were on their way to Disneyland in Anaheim to celebrate Cynthia’s birthday—she would have turned five the following day.

The Honda they were in was sitting at a stop sign when a delivery van crashed into it, crushing it as it rolled over the vehicle.

The truck driver told cops he “looked away for a second” before losing control. He escaped with minor injuries.

Jimenez and his son Freddie initially made it out of the wrecked Honda, but both later died after being transported to the hospital. Garcia and her daughter Cynthia were trapped inside the car and pronounced dead at the scene. Ivan’s body was found several hours later after the van was lifted off the car.

The crash is being investigated and no charges have been filed. The truck driver’s name hasn’t been released yet.