A vehicle ran a red light hitting a California Highway Patrol motorcycle on Lawrence Expressway Thursday night. Expectations are that the officer will live. The driver will be cited for going through a red light.

The officer was thrown off of his motorcycle. He sustained major injuries but is expected to live.

The officer was assigned to the San Francisco 49er’s at the time. They had played a game in Santa Clara on Thursday.

The driver of the Honda was 31 years old. He was from Sunnyvale.

Alcohol does not appear to be a factor in the accident.

If you need an accident lawyer call aa-acciidentattorneys.com at 800-260-2577 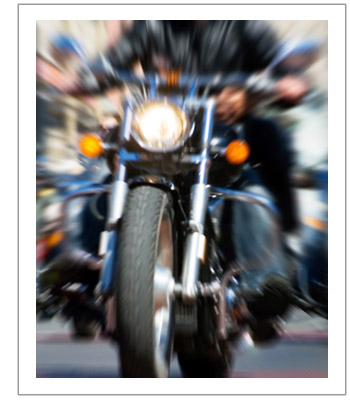