An alleged drunk driver caused the death of a female passenger in a roll over accident.

The driver of a Volkswagen Hatchback was driving on Shady Canyon Drive. He apparently lost control of the car and hit a wall.

The driver sustained minor injuries, however the passenger, 23, was sent to the trauma center where she died.

Police arrested the driver who had been drinking with friends. Police report he had apparently been intoxicated at the scene of the accident.

The driver had a blood-alcohol level of .17%

He may be sentenced to driving with a blood alcohol level of 15% or more and inflicting great bodily injury additionally. 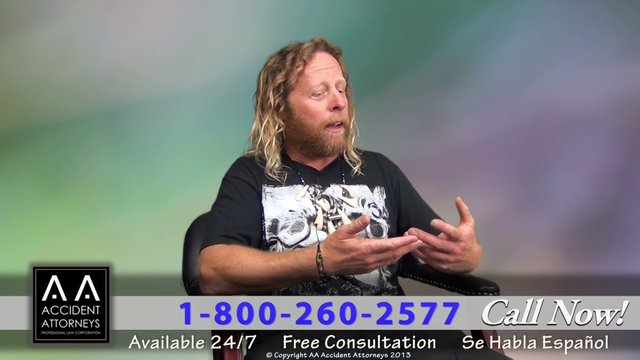 If you need a car accident lawyer call aa-accidentattorneys.com at800-260-2577