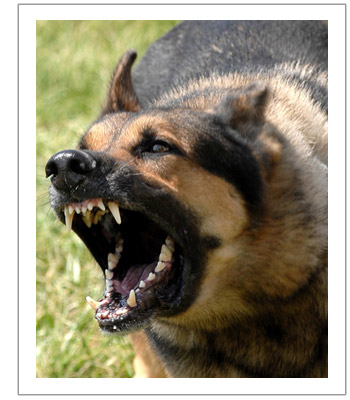 Paul E. Lee has experience in handling Dog Bite cases. If you or someone you know has been affected in the state of by a Dog Bite,

You need a Dog Bite Lawyer. We can help.

AA-Accident Attorneys, P.L.C attorneys have represented hundreds of dog attack victims over the years. Most people are not aware that dog owners, and in some cases property owners and landlords, are strictly liable for injuries cause by their animals. This means that these individuals are responsible for the actions of their animals without the need to establish negligence.

The National Center for Injury Prevention and Control, the Center for Disease Control and Prevention, and the Humane Society of the United States recently updated data on fatal dog bites for the period 1989 to 1994. In the 6-year study published in the medical journal PEDIATRICS (Vol.97 No. 6, 891-5), Jeffrey J. Sacks, M.D. and associates reported the finding of 109 bite-related fatalities. They found that 57% of the deaths were in children under 10 years of age. 22% of the deaths involved an unrestrained dog OFF the owner’s property. 18% of the deaths involved a restrained dog ON the owner’s property, and 59% of the deaths involved an unrestrained dog ON the owner’s property. The researchers also found that 10% of the dog bite attacks involved sleeping infants. The most commonly reported dog breeds involved were pit bulls (24 deaths), followed by rottweilers (16 deaths), and German shepherds (10 deaths). The authors point out that many breeds, however, are involved in the problem. The death rate from dog bite-related fatalities (18 deaths per year) in the 6-year study period remained relatively constant compared with the prior 10 years.

Dog bite injuries can lead to serious infections (such as tetanus and rabies), disability, deformity, and occasionally death. Most of these injuries are preventable.

Under law, as noted above, the animal’s owner is strictly responsible for all damages caused by their animal. This means that the victim does not need to prove a dog was known to be vicious or had a propensity to bite. One bite is enough to attach liability to the dog owner, or the owner of the property where the animal is kept.

If your case involves the Federal courts, AA-Accident Attorneys, PLC has handled many personal injury cases that involved Federal court rulings for defective products and dangerous drugs. Call us today at 800.260.2577.