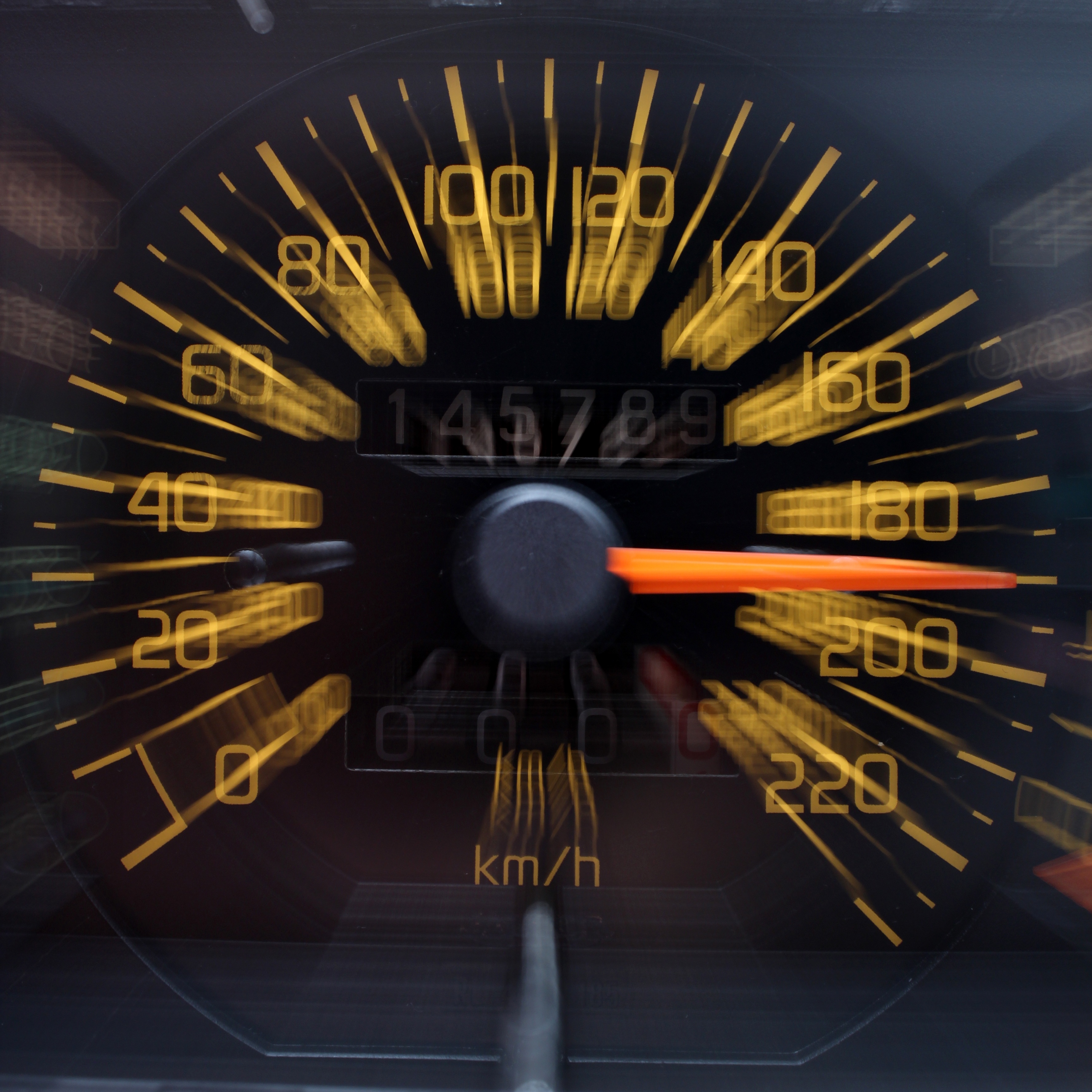 Deceased actor Paul Walker’s brothers will take over filming gaps of “Fast & Furious 7.” Producers decided having the brothers join the movie after Walker’s car accident death during a filming break as the only option. The film’s expected release date is next year.

The film’s Facebook page announced that Caleb and Cody Walker will help finish action scenes for their brother. They will “fill in small gaps left in production,” the statement said. Walker finished most of his filming before his death, able to get pivotal scenes completed.

On the “Fast & Furious” series, Paul Walker played the role of undercover law enforcement officer Brian O’Conner. He was the main character in the illegal underground world of street racing and car culture; a dangerous underworld that also involved heists and organized crime. The success of this series led to the production of its seventh film. But production for the seventh came to a temporary halt after the real-life accident and death of Paul Walker.

The new release date for the movie is April 10 of next year, instead of its originally expected release date of summer 2014. But having the Walker brothers on set will help complete the movie without having Officer O’Conner die. “Having them on set has made us all feel that Paul is with us, too,” the statement said.

Paul Walker passed away on November 30, 2013 in a one-vehicle collision in Santa Clarita, California, northwest of Los Angeles. The 40-year-old was in a high-performance 2005 Porsche Carrera GT. Officials said the vehicle reached speeds between 80 and 93 mph at the time of the wreck.

An investigation found that the driver lost control of the vehicle. Driver, 38-year-old Roger Rodas, a friend of the actor crashed into a power pole and several trees. The accident happened on an office park road with a 45 mph posted speed limit. There were no traces of alcohol or drugs on either of the bodies.

Rodas and Walker met at a California race club and raced together. They were friends and founded a charity together.

Prior to his death, Walker’s penultimate film role was in the action movie “Brick Mansions.” It is a Parkour-intense action film. In this film Walker also plays the role of an undercover cop.

If your family member hurt themselves in an automobile accident, call AA Accident Attorneys today. We help everyone, including celebrities. Dial 1-800-260-2577!