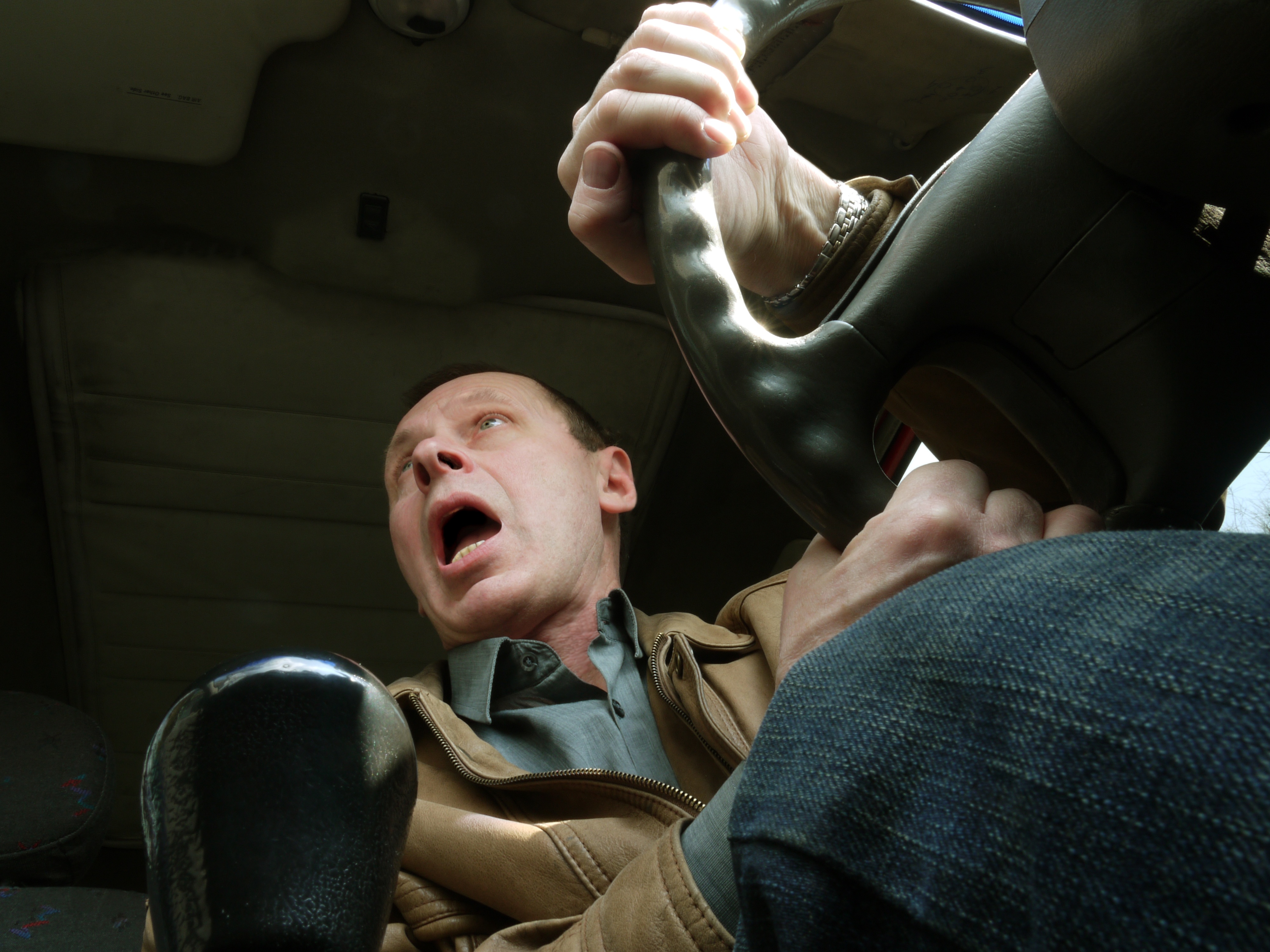 A collision between two SUV’s resulted in the death of a 4-year-old boy near a Napa Valley winery on Sunday. His mother and famed Bay Area chef Cindy Pawlcyn were amongst the four people injured.

The accident happened in an area with many wineries in the sight. At approximately 3:30 p.m. the crash occurred on State Highway 121 and Highway 12 near the Duhig Road intersection.

Witnesses claimed that the SUV containing the boy crossed over the double-yellow lines and hit the other SUV. It was a loud head-on Napa Valley crash.

According to the California Highway Patrol, both vehicles were traveling near or on the speed limit. An officer said that there was little sign of braking. Where there was braking, it happened last minute and it was a failed maneuver to swerve.

Flavio Castellanos of Napa, 23-years-old, drove the Chevy Equinox that crossed the yellow lines. His passengers, the mother and the child wore restraints. At the scene of the accident, emergency respondents performed CPR on the boy. He was then transported to Queen of the Valley Medical Center via Sonoma County Sheriff’s helicopter. He died at the hospital Sunday night.

In the other SUV, a Lexus, were Pawlcyn and her husband John Watanabe. They both suffered major injuries after the Napa Valley SUV crash.

Everyone in the crash wore a safety restraint, according to an investigation. And strapped to a child car seat was the boy. There was no sign of drug or alcohol use as a contributing factor in the collision by either driver.

An experience like a car accident is hard to forget for many. It can leave serious dents in a person’s life. It affects various aspects, including personal, love, and financial.

Get help from a Napa Valley car accident lawyer who can help you navigate through your life changing event and the legal aspects of it. Call us today!