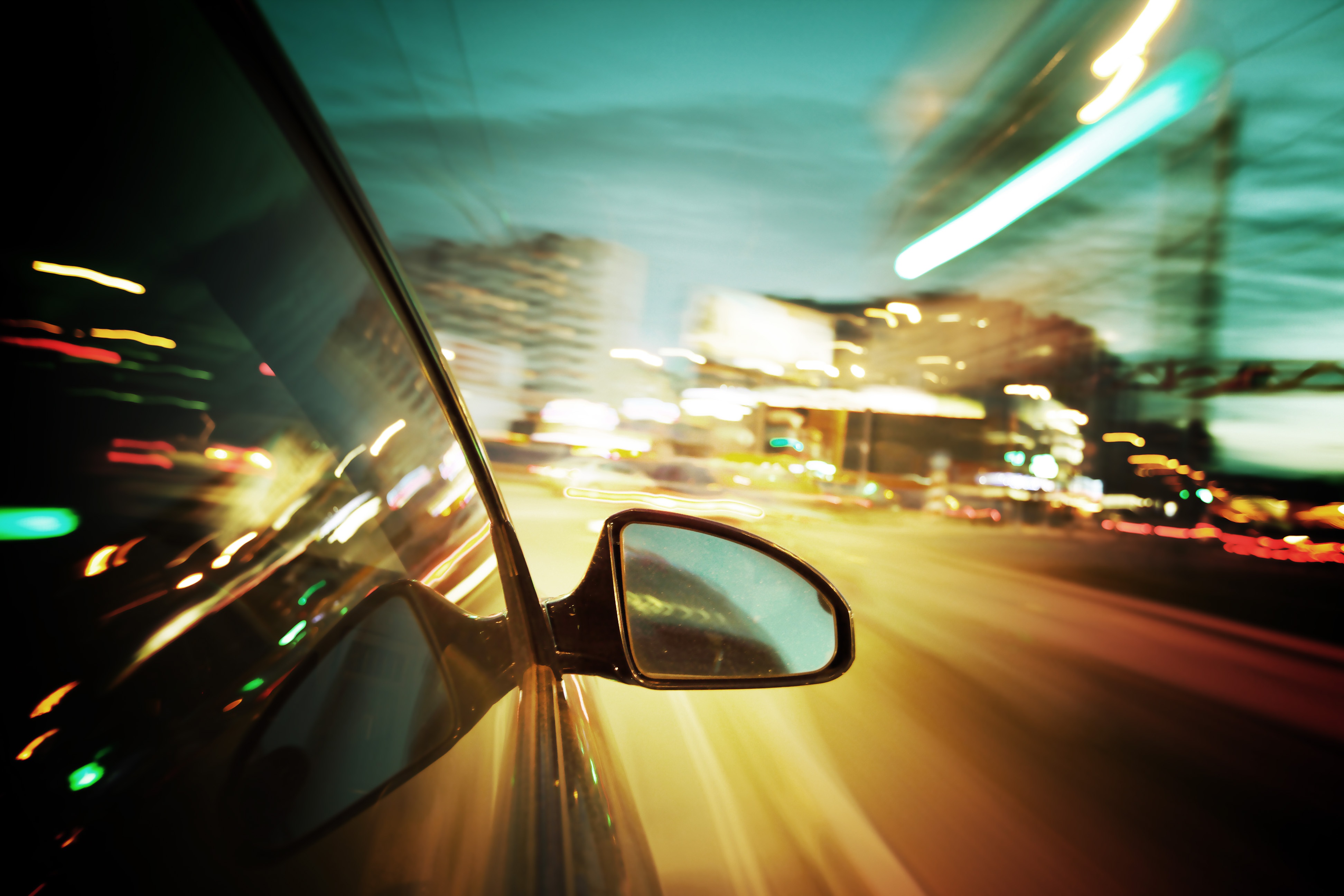 A high-speed car crash Friday night in Sylmar left two people dead and three others injured, according to officials.

The crash occurred on San Fernando Road under the 5 Freeway. It happened just south of the 14 Freeway around 8 p.m.

A street race may have been the cause of the crash, the small black car barely recognizable, police said.

“It was loud, but it was dry. It was a big bang and that was it,” Hector Castro said in an interview with NBC Los Angeles, who lives about 50 yards from the crash. He said he didn’t hear any screeching or skidding before the crash.

According to witnesses, the black car was heading south when it lost control. It smashed head-on into a silver minivan. Two of the three people inside the black car were killed. The third was taken to the hospital in critical condition. One of the other two victims was thrown from the vehicle.

Police said the car is only supposed to seat two people.

The two inside the minivan were being treated for moderate injuries.

“This is not a racetrack, these are surface streets. (There are) several elements, from grease, oil and other drivers driving the opposite direction, so these individuals are driving at a high rate of speed, lose control of their vehicle, cannot make the turn and they cause an accident,” LAPD Sgt. Frank Preciado said at the scene in an interview with NBC Los Angeles. “They go fast. Hopefully the city will do something, maybe put another light over there.”

The identities of those involved was not immediately available.