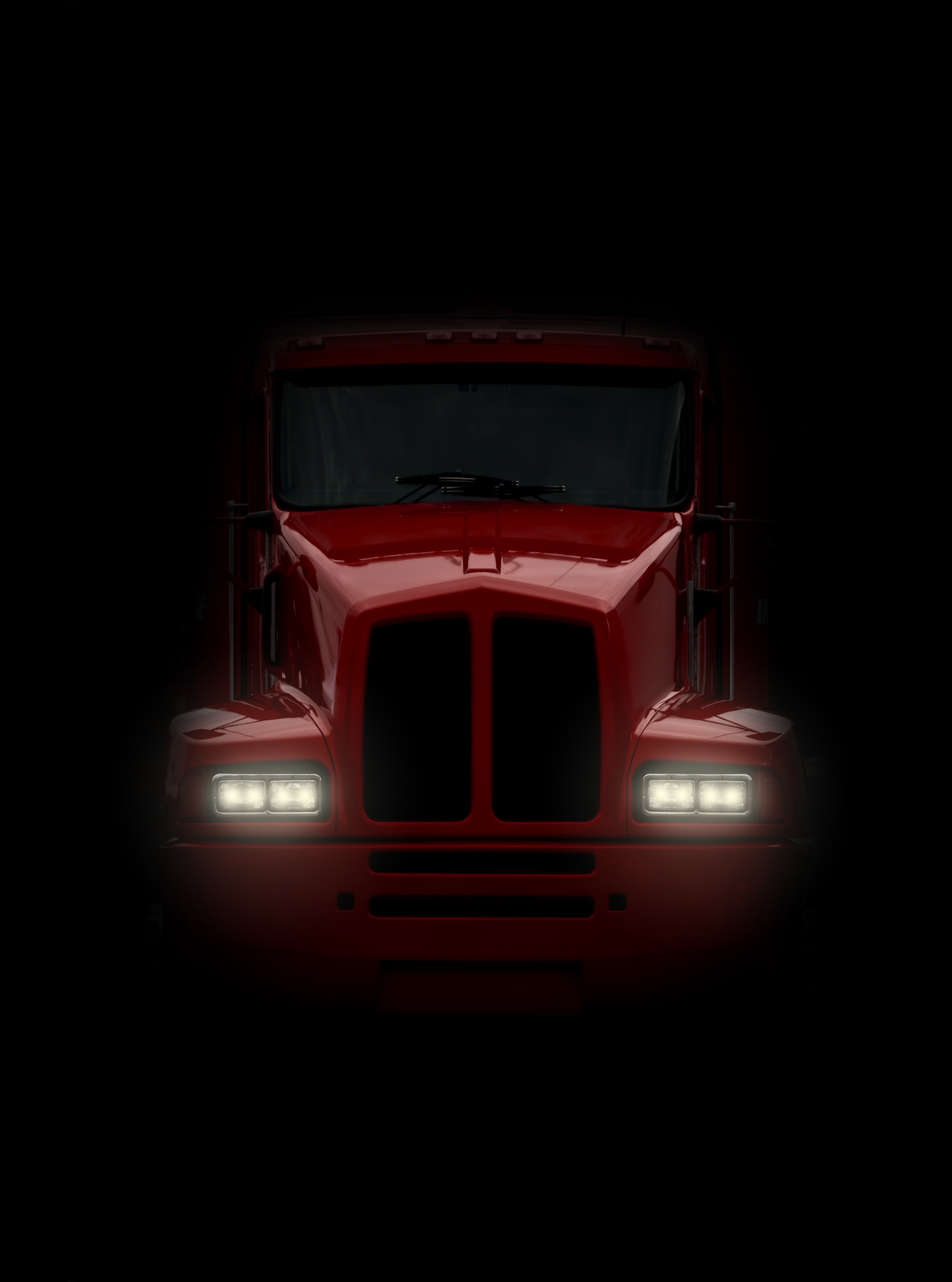 FedEx Truck Slams into Bus, 10 killed, 32 Injured on the I-5 in Northern California

A big rig FedEx truck slammed into a charter bus that transported high school students and chaperones on the I-5 in Northern California. They were on a trip designed to introduce high school students to universities. This big rig and bus accident resulted in the death of at least 10 people, dozens of other people injured, and both vehicles to catch on fire. Investigators are uncertain of the details behind the collision that occurred 100 miles north of Sacramento on Thursday. The students were from West Ranch High School in Santa Clarita.

An investigative team from Washington’s National Transportation Safety Board was at the Orland bus and FedEx accident scene.

A California Highway Patrol dispatcher stated that the crash happened at approximately 5:41 p.m. It resulted in the death of the drivers of the vehicles, five students, and three chaperones.

Bus passengers were college bound high school seniors. They were on their way to visit the Humboldt State University campus.

“Humboldt State University is deeply saddened by a tragic accident… involving a charter bus filled with prospective students,” the university in Arcata, Calif said in a statement. “They were on their way to visit campus for the April 11 Spring Preview event. Our hearts go out to those who have been affected, and we are here to support them, and their families, in any way possible.”

Several of the students went to local hospitals with injuries according to Glenn County sheriffs.

More than 40 students were on the bus. Most of them escaped through one of the windows that a student kicked open. They ran as far as they could from the site before the Humboldt-bound bus accident resulted in an explosion. At least 37 students needed medical attention for broken bones, burns, cuts and other injuries.

“The victims were teenage kids. A lot of them were freaked out. They were shocked. They still couldn’t grasp what happened,” Jason Wyman with the Orland Volunteer Fire Department told reporters.

FedEx has a satisfactory safety rating on the road. Federal Motor Carrier Safety Administration records showed that during a two-year period the company was in 430 crashes in USA. Of those FedEx collisions, nine were fatal crashes, 171 were injury crashes and 257 involved the need for a tow truck.

The charter bus company also involved in the collision has a satisfactory safety rating as well. Records show the company has had on instance of an injury crash and one needing a tow truck, also within a two-year period.

Anyone involved in a high school bus accident or a big rig accident, please call AA Accident Attorneys. We are ready to help and have the experience behind us to win the case. We do not charge upfront fees and will only take our fees if the case is won. If we don’t win, you don’t pay! Call 1-800-260-2577 today!