The driver of the SUV was 23 years old; a resident of Oxnard.

Caro was thrown under his truck.

He was taken to emergency where he underwent immediate surgery. Caro died from his injuries on September 27, 2014.

The driver of the SUV was treated for minor injuries.

The accident is under investigation. 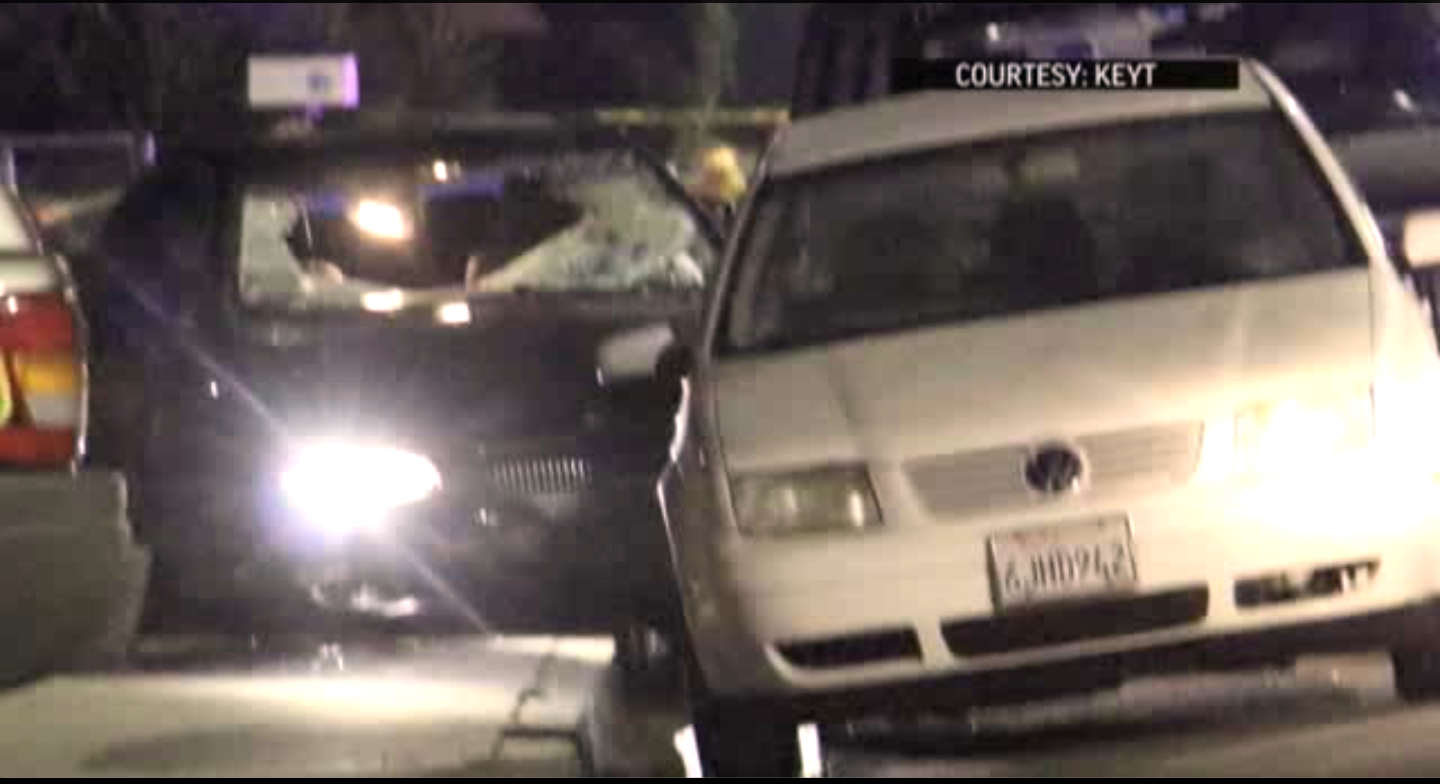