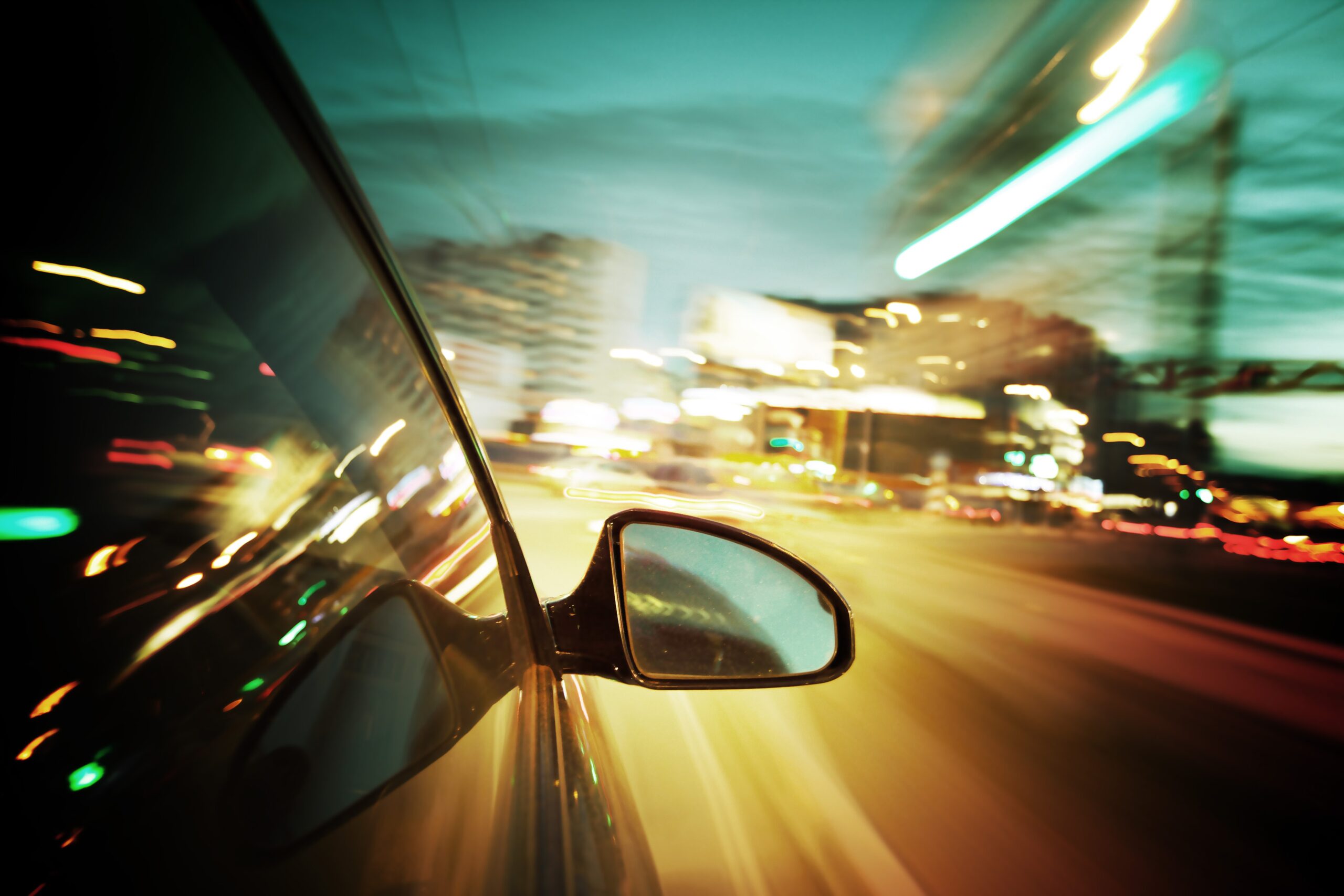 Two adults and one unborn child were killed when a vehicle swerved off the road and crashed down a hillside early Sunday morning in San Bernardino.

According to Captain Jason Buchanan of the San Bernardino Fire Department, the accident took place at approximately 1 a.m. on Ridge Line Drive, where an unidentified vehicle allegedly missed a turn, left the road, and tumbled more than 200 feet down an embankment.

Two of the vehicle’s five occupants, an adult man and woman, were ejected from the vehicle as it crashed down the hill. Both were pronounced dead at the scene. The three surviving occupants, including a pregnant mother, were eventually rescued and sent to area hospitals in serious condition after a “technical” and “labor intensive” four-hour operation which required nineteen local firefighters. At least one passenger was transported by helicopter from the Upland Police Department, while the San Bernardino County Sheriff’s Department helped to light the darkened crash site.

In an initially released story, it was reported that the five-month pregnant mother was killed in the crash as well, however a later correction clarified that she survived, though her unborn child did not.

Each of the five occupants is believed to be in their late teens or early 20s. Early indications suggest that alcohol may be a factor. “Evidence at the scene indicates that most of the occupants in this vehicle were under the influence of alcohol at the time of the collision,” said the SBPD in a statement.

The identities of the two who were killed in the crash have not yet been identified, as the county coroner’s office is still working to notify their next of kin.

A formal investigation into the accident is still ongoing in an effort to determine the full set of circumstances that led to the crash. At this time it is unclear if speed was a factor or if another vehicle may have been involved. Anyone with information about the accident is being encouraged to contact the San Bernardino Police Department as soon as possible.

If you or someone you know has been injured in an accident involving a driver under the influence of alcohol, you should seek help. With the help of an experienced Los Angeles car accident lawyer, compensation can be recovered from those at fault to help pay for the damages that you have suffered, including hospital stays, surgeries, prescription medications, physical therapy, and more.

At AA Accident Attorneys, we can help. Our team of legal professionals can lead you through the process, file your claim, and negotiate with your insurance provider while you focus on the treatment of your injuries.

If you’d like more information about what we can do for you, or for a free consultation to discuss your legal options, call us today at 800-260-2577. We are available to take your call seven days a week, any time day or night. As always, we will not charge you anything for any of our legal services unless your case is won. If we cannot collect on your case, you will not owe us anything.