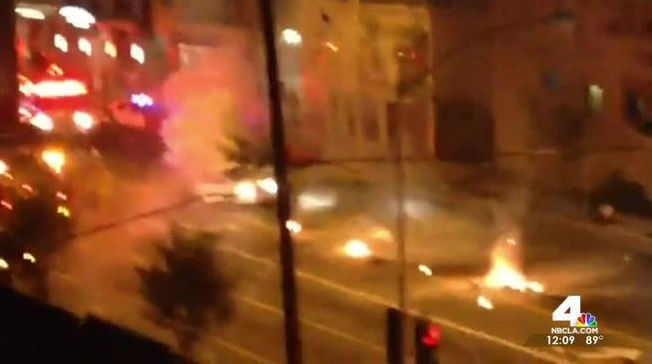 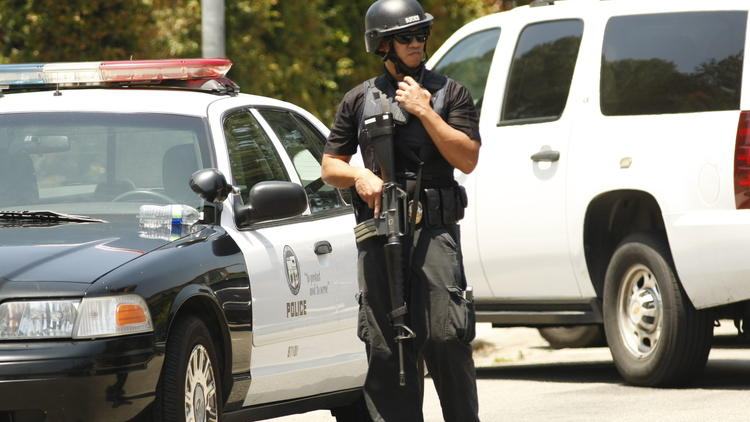 An unarmed suspect, 40, took police on a high-speed chase Monday after police attempted to arrest him for making “terrorist threats” against his former girlfriend days earlier. The suspect led police on the 10 Freeway to the 101 Freeway and then northbound on 110 Freeway. Around 11:30 a.m. the suspect jumped from his gar and […]