These improvements were equal to or more strict as those of the Access Board.

The requirements of the Final Rule on Platform Lifts was a result of the meeting of the minds by agencies such as the FTA, DVA,  and SAE. It is a document based on the judgement and common practices of public transportation operators.

It is estimated that there were approximately 248 injuries per year between 1991-1995.

Data showed that between 1986 and 1990 lift related accidents more than doubled.

The conjecture is that increased ridership has led to a greater number of incidents. It is not known whether they are caused by operator fault or equipment failure.

Out of millions of fares only a few have filed claims.

Between 1991-1995 it was reported that the number of disabled riders more than doubled.

There was an accompanying increase of approximately 500% in wheelchair riders between 1991 and 1995. These figures most likely reflect a trend across the U.S.

The main type of injury that occurred in wheelchair related accidents in public transportation system vehicles was related to securement issues with 2,494 injuries. The next category, non/improper securement which was listed as 2,302 injuries. There were a lesser number of securement related injuries for which the cause was unknown. There were over a thousand injuries each related to a collision with a motor vehicle, hydraulic lifts, and transporting consumers to and from their wheelchairs. Injuries related to ramp incidents occurred to a lesser degree.

There were an estimated 7,121 injuries across the nation related to wheelchair incidents in motor vehicles. 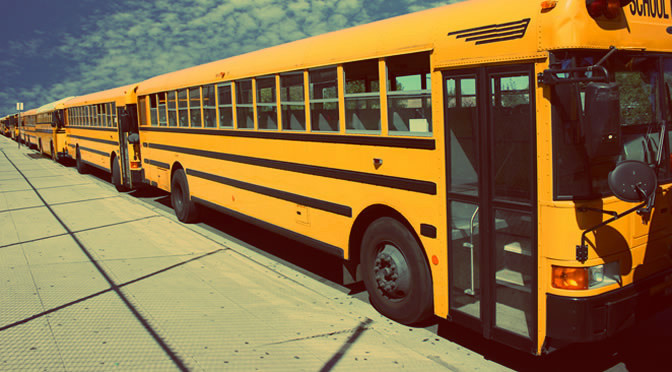