In one of several accidents that happened Monday night, October 21, 2013 a young teen was struck by a car on her way to school.

The girl was taken to the hospital. Her life was not endangered.

The victim was crossing the street at the time. The driver did not leave the scene.

It is unknown whether he will face charges.

The accident did not appear to be either a DUI or a Hit and Run. The driver appeared to be observing the speed 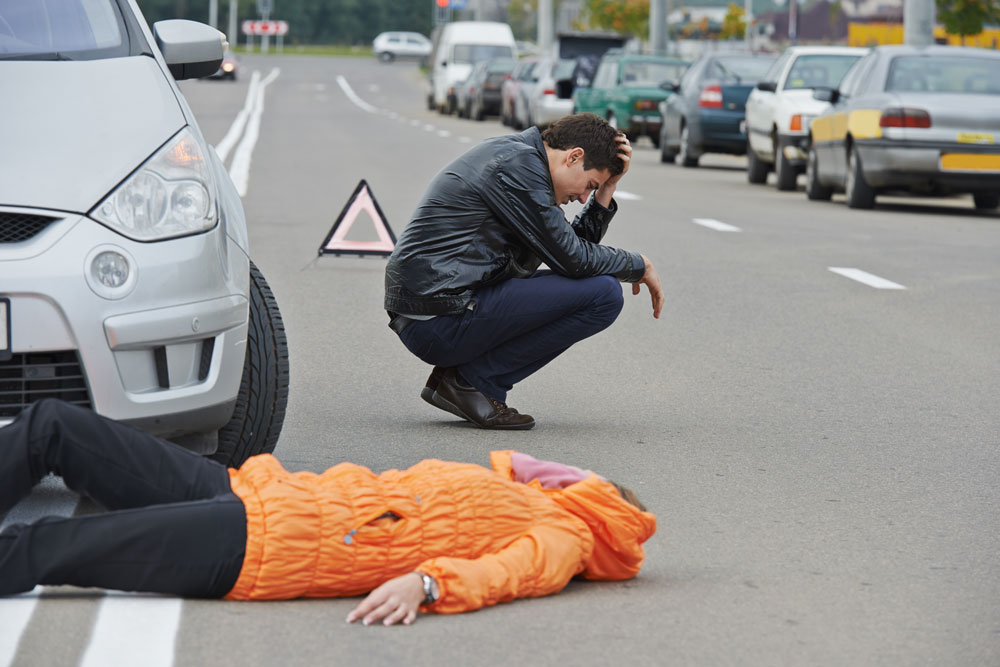