Los Angeles Officials will make an effort to publish more information about hit and runs.

Information may be sent out over Facebook, Twitter and/or Nixle. Information also may be distributed to bus drivers and taxis from their dispatch systems. Other city vehicles, also may take part in the publication of information.

Rewards will be offered ranging from $50,000 for a convicted hit and run driver in an accident in which someone dies to $1,000 for property damage.

It is a crime to leave the scene of an accident in which someone is killed.

The program is expected to start in the spring.

No money will be spent on it as the system is already in place.

Bicycle accidents have risen 42% between 2002 and 2012 in Los Angeles County while hit and runs overall have fallen by 33%.

A bill has been introduced that would allow details of hit and run accidents to be displayed on electronic freeway signs. This bill was vetoed by the Governor.

Denver has a similar system in operation. 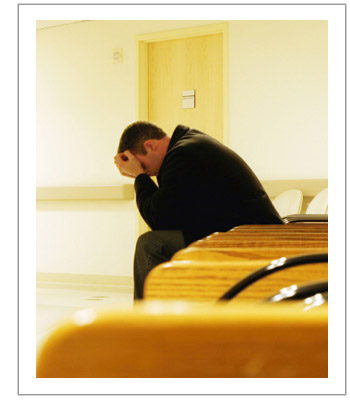