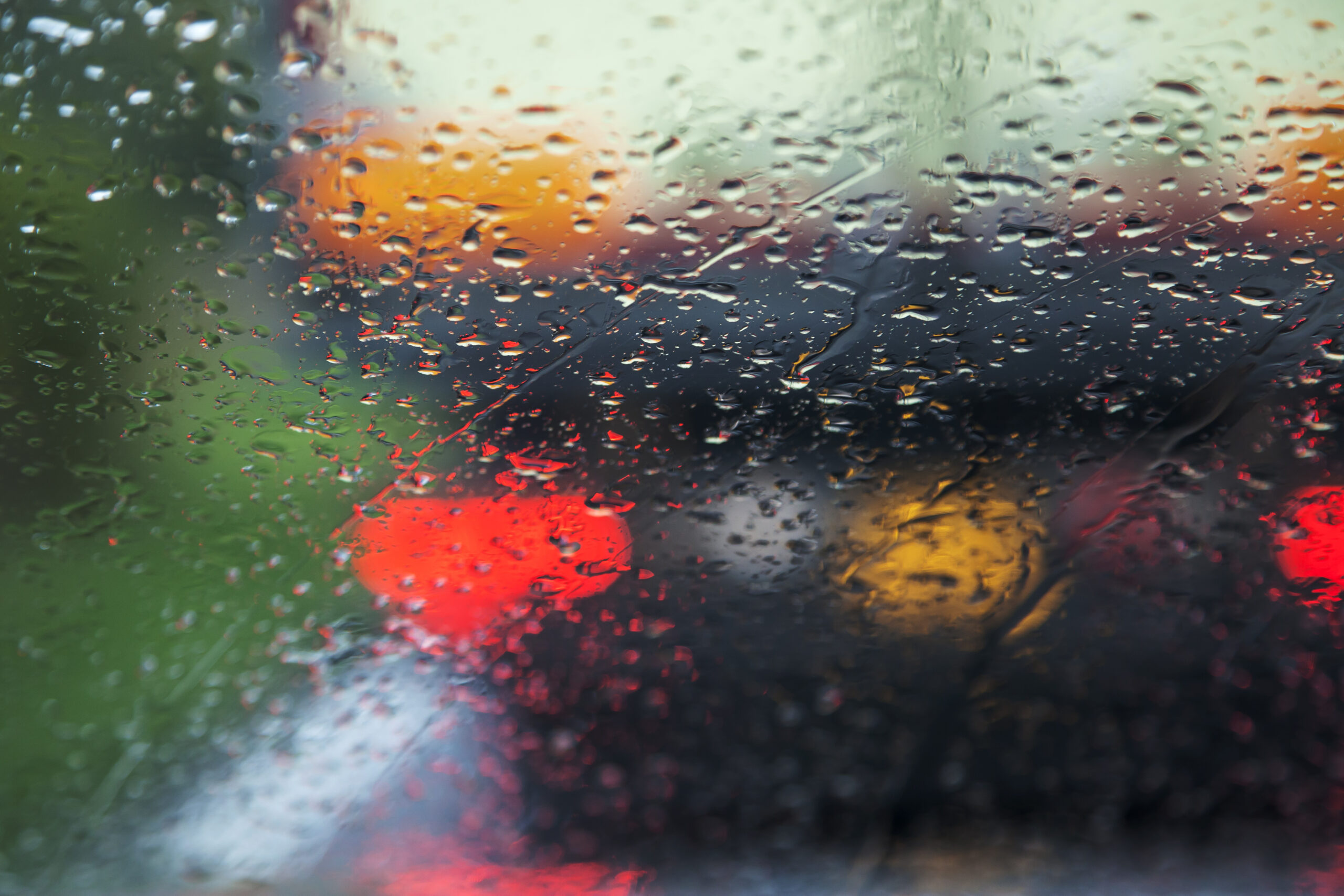 A car crash Sunday afternoon left one person dead. Seven others were injured. The crash occurred on the 5 Freeway. It happened in Castaic, temporarily closing two lanes, said a California HIghway Patrol spokesperson.

The crash occurred just north of Lake Hughes Road shortly before 2 p.m., according to authorities.

The multi-car crash involved four vehicles. A red pickup truck involved in the crash overturned, according to the online incident report from the California Highway Patrol.

Both the Los Angeles County Fire Department and coroner’s officials responded to the scene. The No. 3 and 4 lanes of freeway, northbound, were reopened by 7 p.m.

The cause of the crash is under investigation.

The names and ages of those involved in the crash were not immediately available. It is not clear what caused the crash or if drugs or alcohol were a factor.