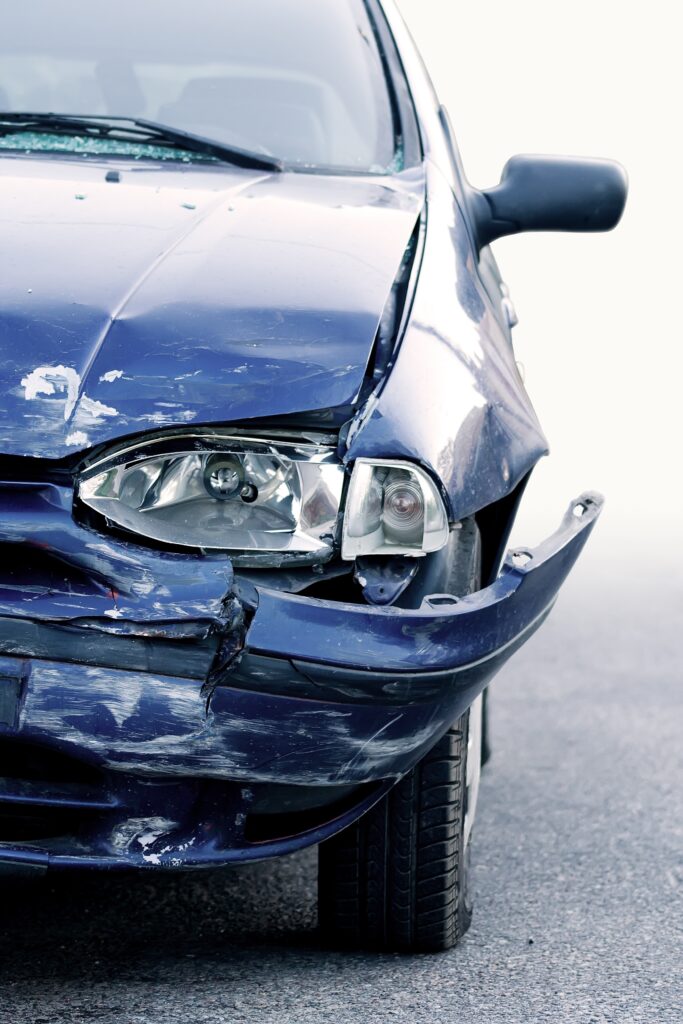 Automobile recalls announced in February could affect your safety and that of your loved ones. If you drive or are the owner of certain Aston Martin cars, Ford E-model vans, and Ram vans, keep reading. Taking action to fix these problems could save a life and spare someone from serious injury. An error during the […]

For the seventh time since its redesign for the 2013 model year, the Ford Escape SUV is being recalled, this time for potential oil and fuel leaks that could lead to fires.

Volkswagen AG is recalling more than 80,000 SUVs and hybrid sedans for electrical issues that could cause headlight and taillight failures.

Chrysler Group LLC has announced that it will issue three new recalls covering more than 1.2 million pickup trucks for defects that could lead to a loss of steering.

The Toyota Motor Corporation has announced a worldwide recall covering nearly one million vehicles for electrical defects that could prevent air bags from deploying in the event of an accident.

Among the federally operated agencies and organizations closed during the ongoing government shutdown, the National Highway Traffic Safety Administration has been forced to set aside a number of outstanding vehicle safety investigations, potentially postponing recalls to correct harmful defects that could lead to accidents.

General Motors has announced a new recall covering more than 145,000 midsized pickup trucks because of a missing hood latch that could lead to the hood flying open unexpectedly while driving.