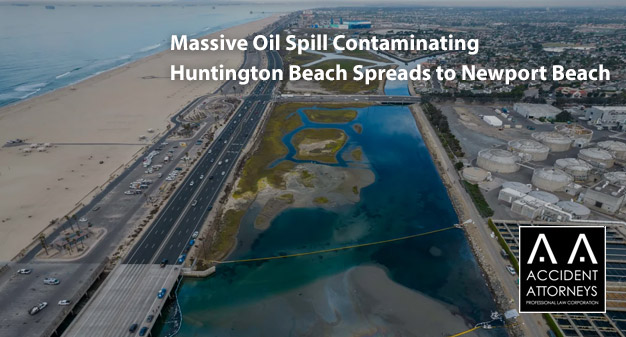 Beaches are Closed; Coastal Fisheries are Closed; Economic is Activity Suspended; Wildlife is Harmed HUNTINGTON BEACH, CA (October 5, 2021) – One of the largest oil spills in recent history in Southern California is causing dramatic environmental and economic damage. A slow response to the massive oil spill that is contaminating ocean waters, beaches, and […]

In June 2016, Toyota issued two recalls of millions of its cars because of concerns about airbags and emissions control systems. The recalls affect a number of different models that the car maker manufactures, and the total number of vehicles affected is estimated at 3.7 million so far. Some cars have both potential defects. Let’s […] 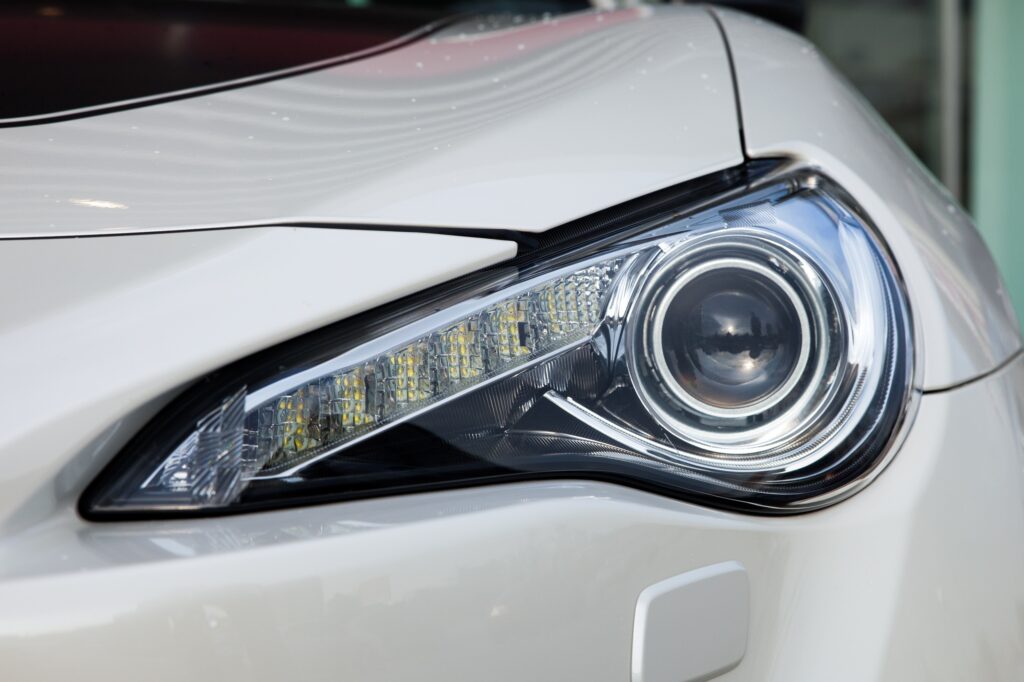 Toyota announced a worldwide recall for 6.5 million vehicles they manufactured. The recall includes 2.3 million vehicles recalled in North America. Various manufacturing problems resulted in the announcement. Some of these problems included airbag deactivation, seats becoming loose, and breakable steering columns. So, far, there are no reported injuries or defective vehicle collisions. But, there […]

A petition has been filed by nationwide law firm Parker Waichman LLP to consolidate all lawsuits pending against Bayer Healthcare Pharmaceuticals into a multidistrict litigation (MDL) for a singular prosecution through federal court.

A study regarding aspirin is questioning whether or not it is beneficial to use such coating. Some doctors, however prescribe much more expensive drugs to patients because other studies of the over-the-counter drug deem aspirin ineffective.

A tire corporation located in Cypress has recalled nearly 70,000 tires after complaints that part of the tire near the rim had cracked and the tires had blown out. Toyo Tire U.S.A. Corp said that the tires that were affected were the Toyo Extensa A/S models that were in tire shops in the fourth quarter […]