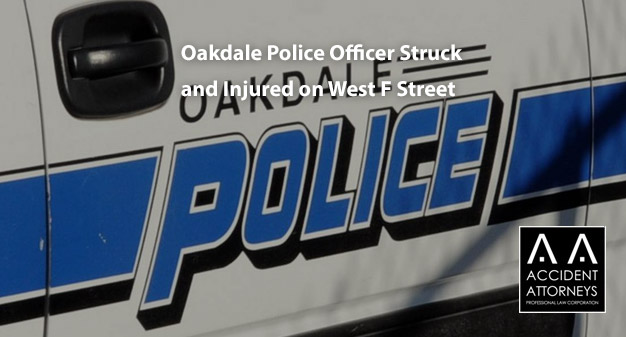 OAKDALE, CA (August 4, 2022) – On Wednesday night in Oakdale, a police officer who was working to direct traffic after a two-vehicle crash was struck and injured. The August 3 crash occurred on West F Street in the 1300 block. The time was roughly 8:17 p.m., Oakdale Police said. According to authorities, two vehicles […] 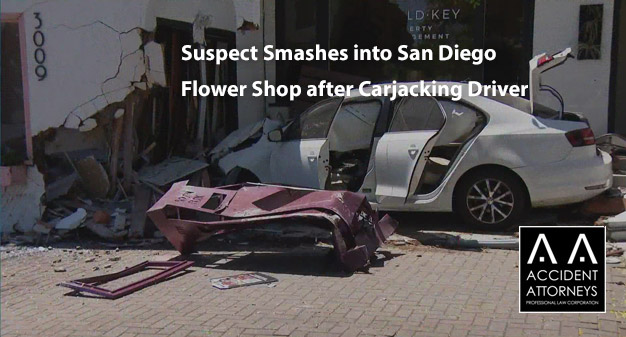 SAN DIEGO, CA (June 8, 2022) – Late in the evening on Monday in San Diego, a suspect smashed into a flower shop after carjacking a delivery driver. The June 6 incident occurred in the South Park area. According to authorities, a person who was delivering for DoorDash saw a woman enter his vehicle to […]

At least four people were injured Sunday after a person crashed a vehicle through the front of a Wal-Mart Supercenter in San Jose. After wrecking, the driver got out of the car and began to assault bystanders. It all began when a red Oldsmobile Cutlass sedan crashed without warning through the front automatic sliding doors […]

Four-time Winter X Games medalist and snowmobile rider Caleb Moore died Thursday morning. Serious heart and brain complications that derived from a snowmobile jump during the final games caused his death.  In its eighteen-year history in both winter and summer events, this is the first fatal accident the X Games experiences.

Worker Dies after Being Buried Alive at Construction Site

An employee who was working at a construction site in Benedict Canyon died after he was buried under several feet of earth by accident. The Los Angeles Fire Department spokesman Brian Humphrey said that he was underground for about 20 minutes before he was discovered by his coworkers. About 80 firefighters from both Beverly Hills […]

Son Tries to Save Father from Wood-Chipper

A 49-year-old man died after being pulled into a wood chipper in San Diego. Martimiano Carreon died Tuesday afternoon at 3:20 p.m. when his leg got stuck in the wood chipper as he was trying to push in some branches. Martimiano Morales Carreon, 49, was working with his son in an avocado grove clearing trees […]

A 48-year-old grocery worker has died of his injuries after being crushed by a big-rig while at work. The truck was backing up to the warehouse stall when it hit the man and pinned him up against the wall. He was transported to a local hospital where he later died of his injuries, according to […]