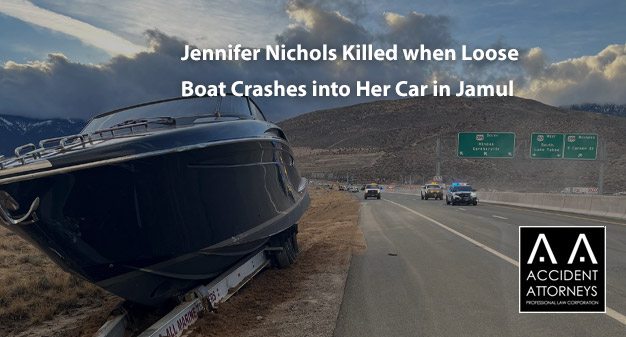 JAMUL, CA (February 8, 2022) – The Medical Examiner’s Office identified Jennifer Nichols as the woman who was killed on Saturday night in Jamul when a loose boat crashed into her car. The February 5 crash occurred on State Route 94. Nichols was traveling on State Route 94 and heading east in a Fiat 500. […]

6 Tips for Safe Boating With Children

Being out in the water is a fantastic way to spend a day with the family, but it can also put your child in situations that may lead to injury or risk of death if the correct precautions are not taken. Here are six ways you can increase the safety of your little ones while […]

6/27/2015 A boy and a girl were struck by a jet ski Saturday in Madera County. The boy, 13, was pronounced dead at the scene, while the girl, 16, was airlifted to a local hospital. The jet ski operator was not arrested. An investigation is ongoing. If you need an accident lawyer call aa-accidentattorneys.com at […]

Ten Smart Places to Spend Your Tax Returns in 2014 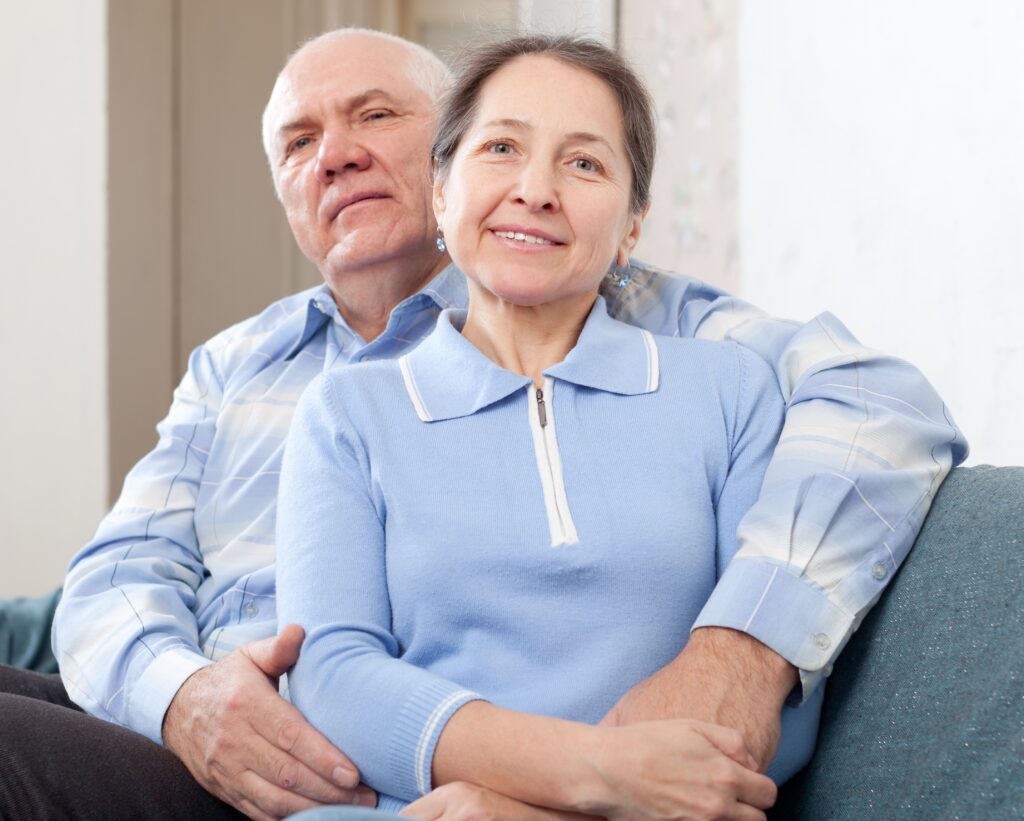 How will you spend your 2013 tax returns in 2014? Well, there are many ways. If you are having trouble where to put your money, here are ten smart suggestions so you get the most out of your tax dollars: • Savings account • Investing • Pay future taxes • Education • Medical or dental […]

A woman and her daughter were killed in a collision with a boat piloted by a man suspected of boating while intoxicated Saturday evening on Englebright Lake in Yuba County.

A 7 year old boy was fatally struck and killed by a fishing boat attempting to dock Sunday afternoon at Pepper Park in National City.