A car ran into the side of a vehicle while allegedly fleeing from police, killing one man and severely injuring another.

Epimenio Perez, 20, was arrested for suspicion of gross vehicular manslaughter while intoxicated.

The man killed, Anthony Nguyen,24, of San Pablo was pronounced dead at the scene.

One man was thrown from the car and is in critical condition at a local hospital. The driver, 24, suffered non-life threatening injuries.

Apparently an officer attempted to pull over a car, but the car drove away. The officer lost its trail.

The car was found crashed into a car at 24th Street and Gaynor Avenue. The driver ran away from the scene on foot. He was later arrested. 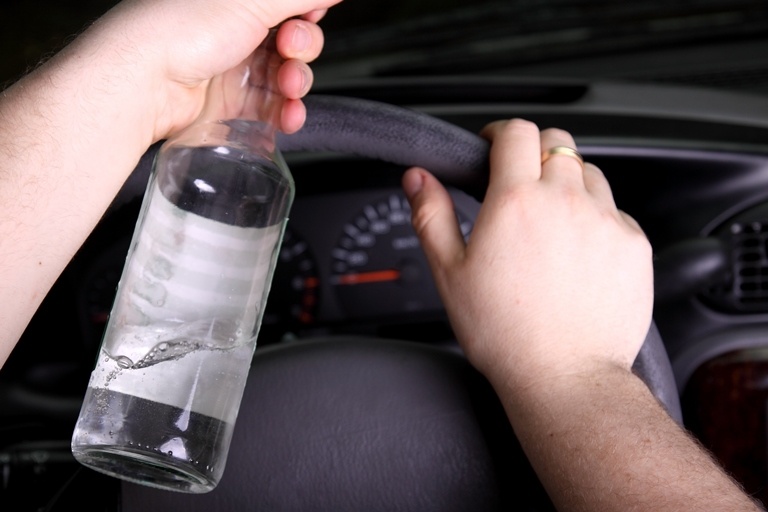